Although the West Gate Bridge collapse is our worst industrial accident ever, there has never been a documentary made about this monumental event in Australia’s history. Many people have heard of the West Gate collapse, many haven’t. But there are very few that have heard the detailed stories of what really happened that day and the fallout thereafter.

The avoidable tragedy killed 35 men and left 88 children without fathers. But what happened afterwards was also an immense tragedy and a scar in our history books that is rarely reflected upon. However, lessons were learned and it was from this disaster that industrial reform was launched and worker’s unions were born. Thanks to the victims’ ultimate sacrifice, this engineering disaster would never happen again.

The survivors and the families left behind have never told their full and intimate stories of survival, grief, injustice, reform and pride – till now, the 50th anniversary of the collapse. This is a piece of Australian history that should be remembered and respected for its impact both then and on our lives today.

Shane was born in Melbourne’s western suburbs the same year the bridge collapsed. His passion for this story drives the narrative – and also secures the exclusive access to those who reveal these incredible and sometimes shocking accounts. 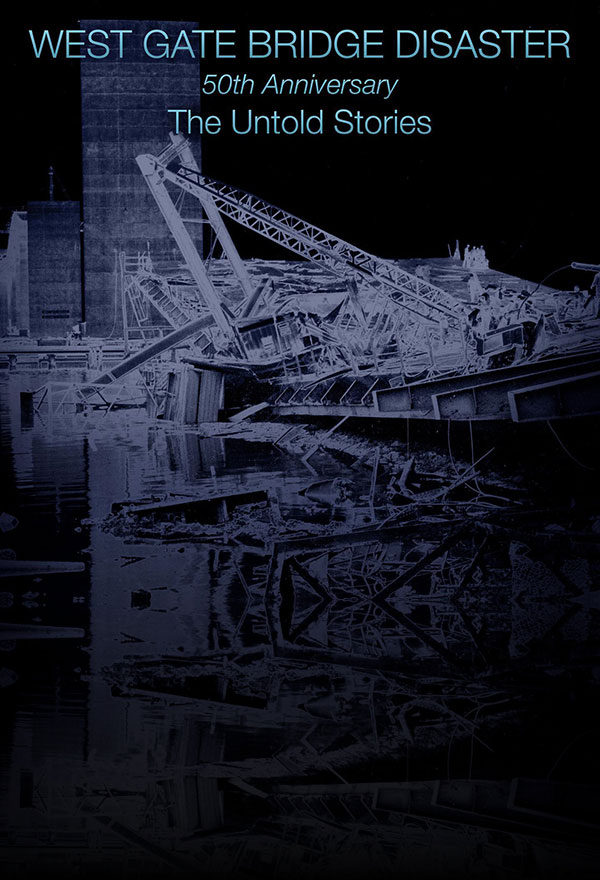 Available to watch for a limited time on 9Now

Listen to the feature song in the documentary, West Gate Bridge by Kinematic.