With top shelf organisational skills and knowledge of complex lighting, sound and staging equipment, they are the backbone of the music industry. MAX salutes the people who offer their blood, sweat and tears in the name of live music, in an exclusive 10-part series.

Hosted and narrated by Shane, a former Rock Soldier himself, Rock Soldiers follows a team of road crew stalwarts. A bunch of colourful characters, we meet Trogg, Cam, Steve, Jon and the legendary Howard, who uncover the hidden world of the Australian roadie. From the logistics of the Big Day Out, the complexity of touring major international acts such as Iron Maiden, to the punishing schedules of local stars such as Jimmy Barnes, go backstage with Rock Soldiers to see what it takes to get the show on the road, on-time, every time. 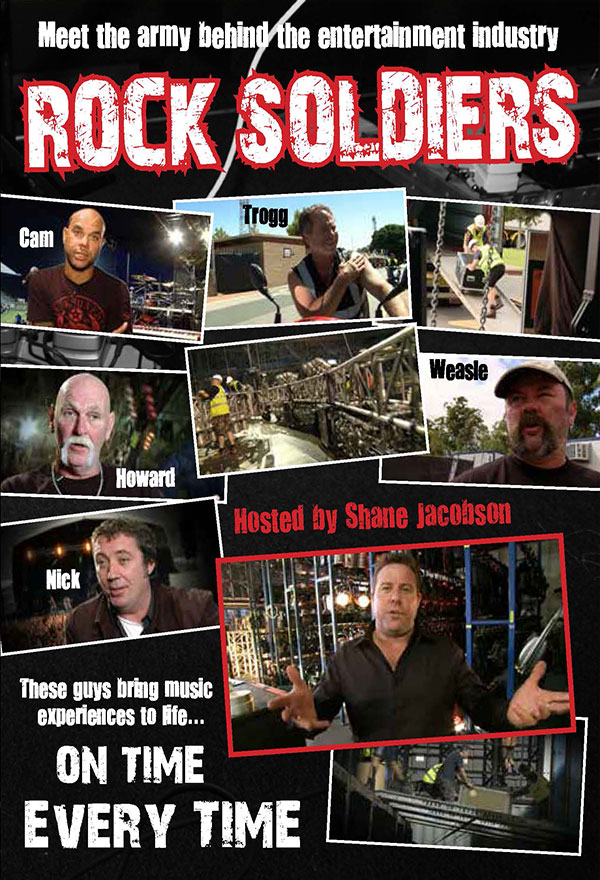 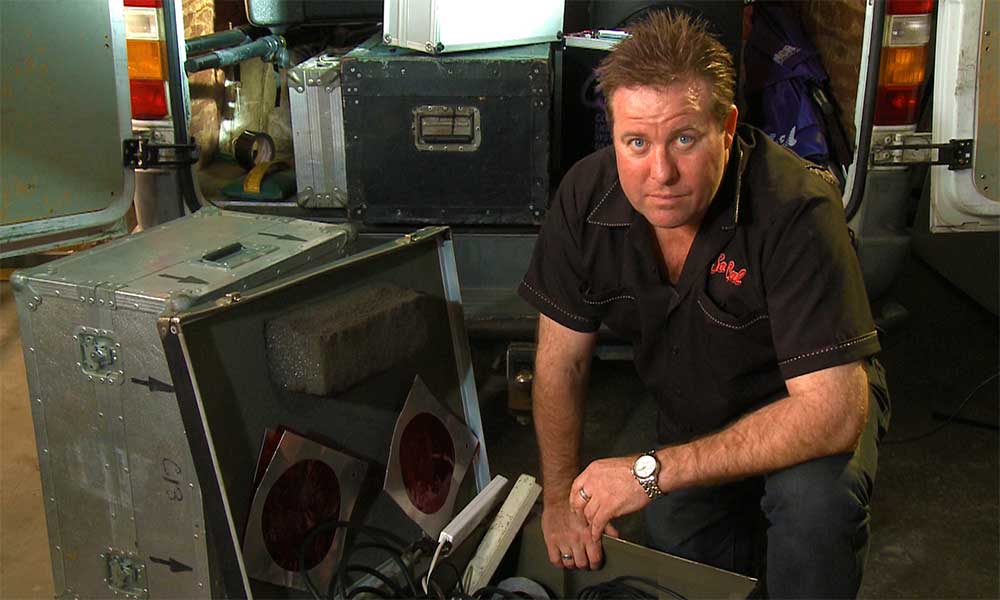 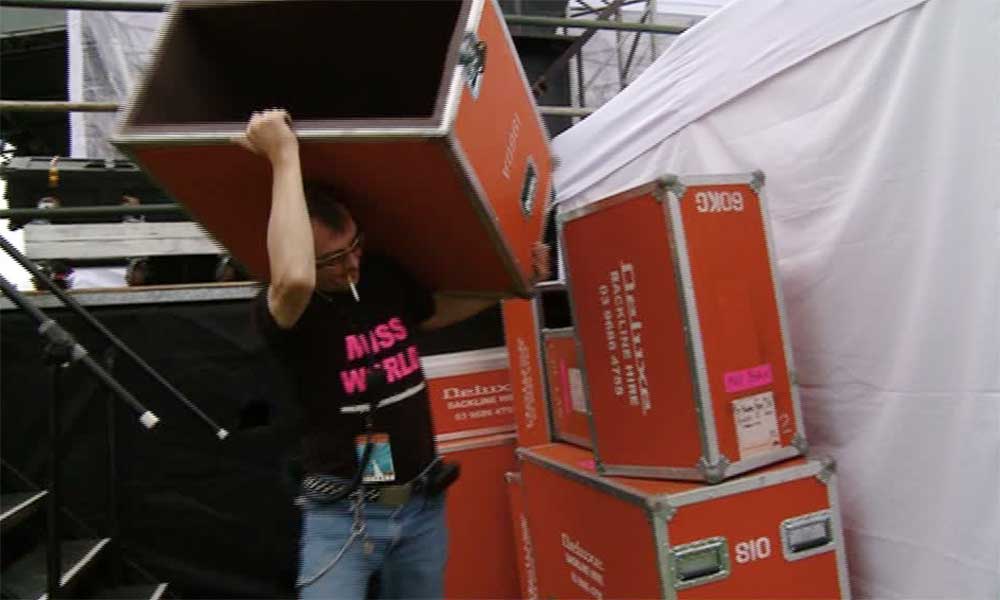 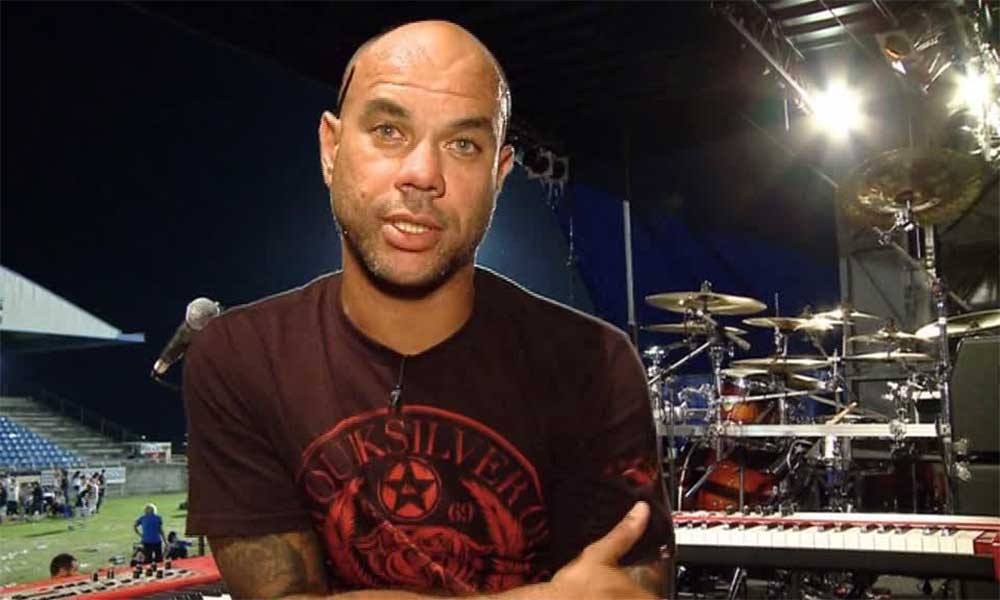 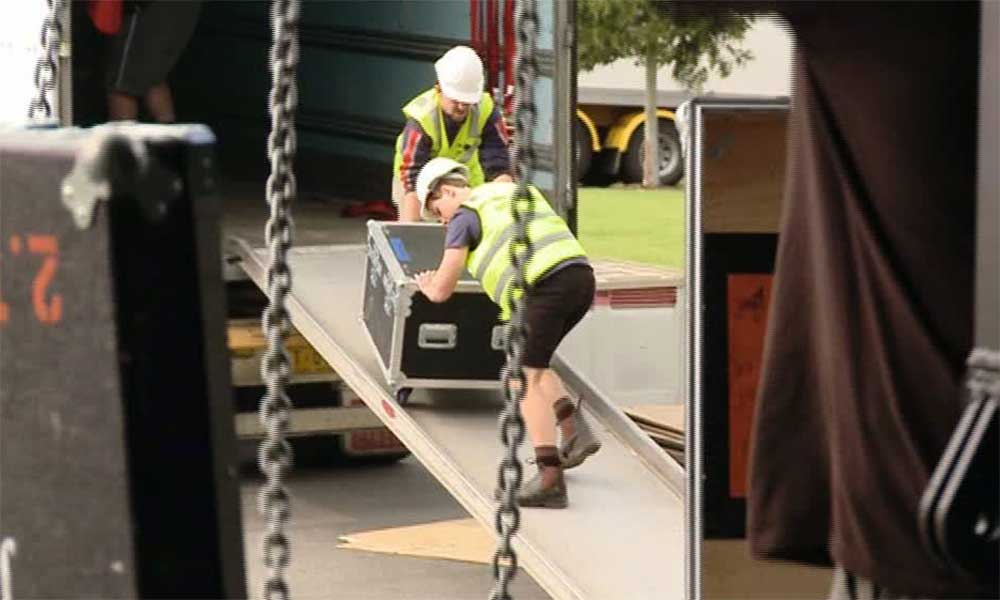 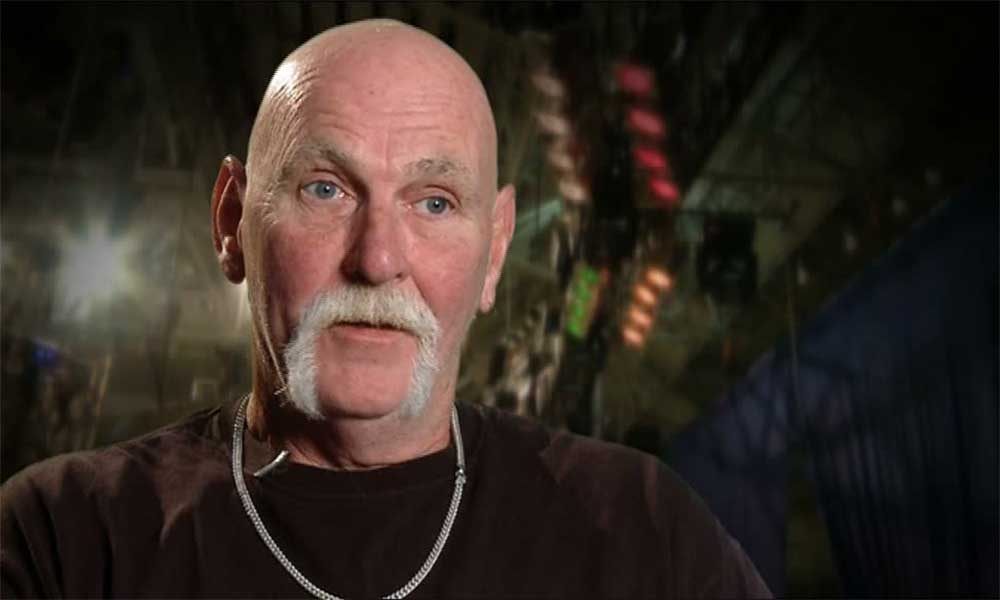 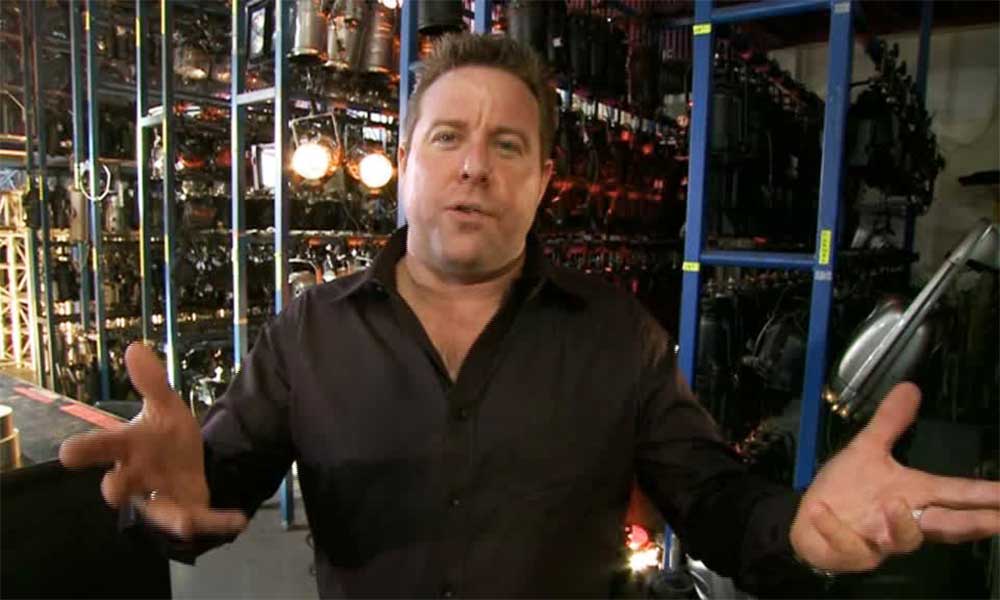