This 1hr25m documentary takes you behind the scenes as these at-times-reluctant performers, with the help of as choreographer Todd McKenney, prepare to bare all in front of a live audience of thousands ... and a TV audience of over a million!

The aim of the program is to encourage Aussie men to get themselves checked for prostate and testicular cancer. Most of the cast have had friends or relatives affected by men’s health issues, and they all agree that getting their gear off in public is nothing compared to actually facing cancer.

“I will be honest — I am not comfortable with nudity, and several of us thought about quitting the show at one point or another.  But everyone on the show is a son or a father, and no one is untouched by illness in their families, so we pulled together and got it done.” 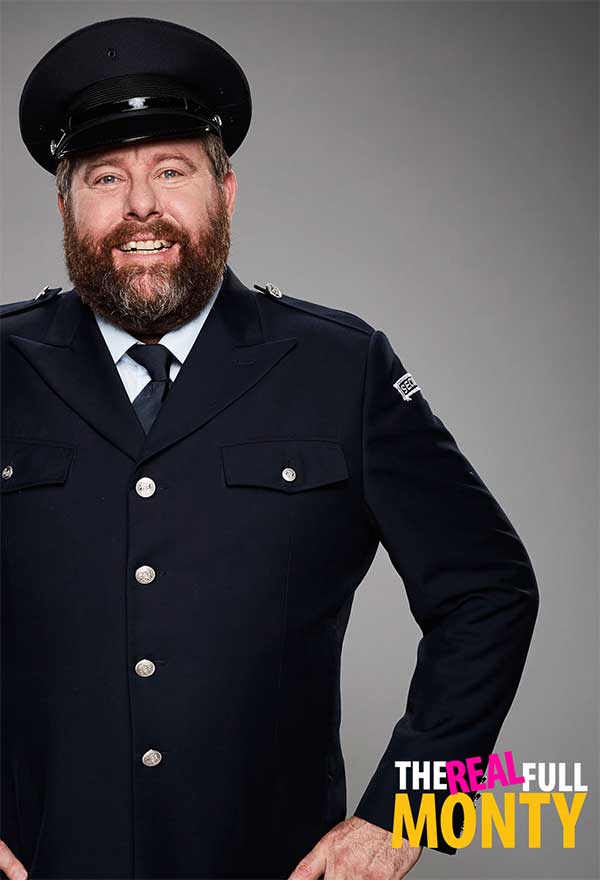 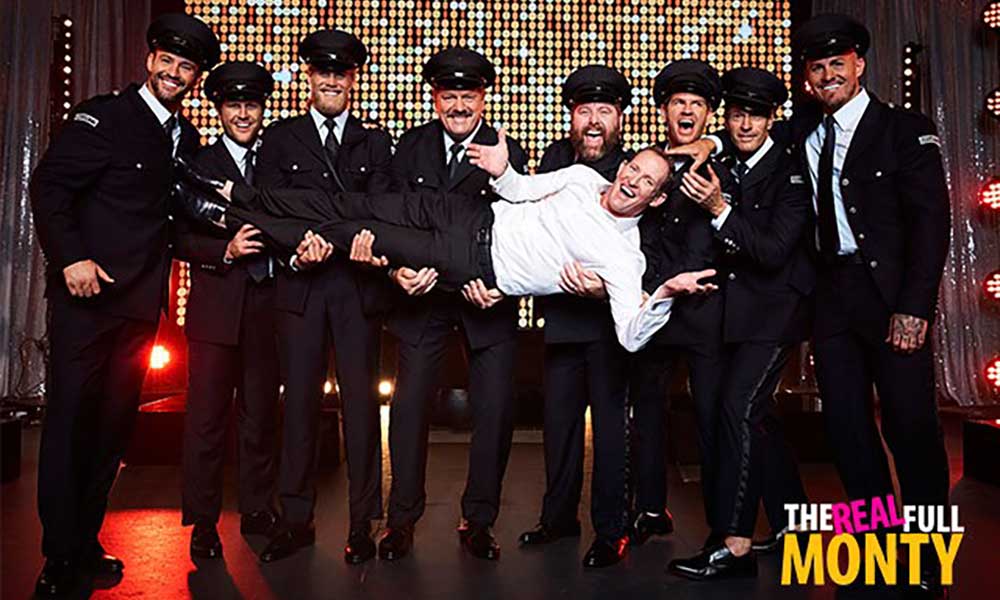 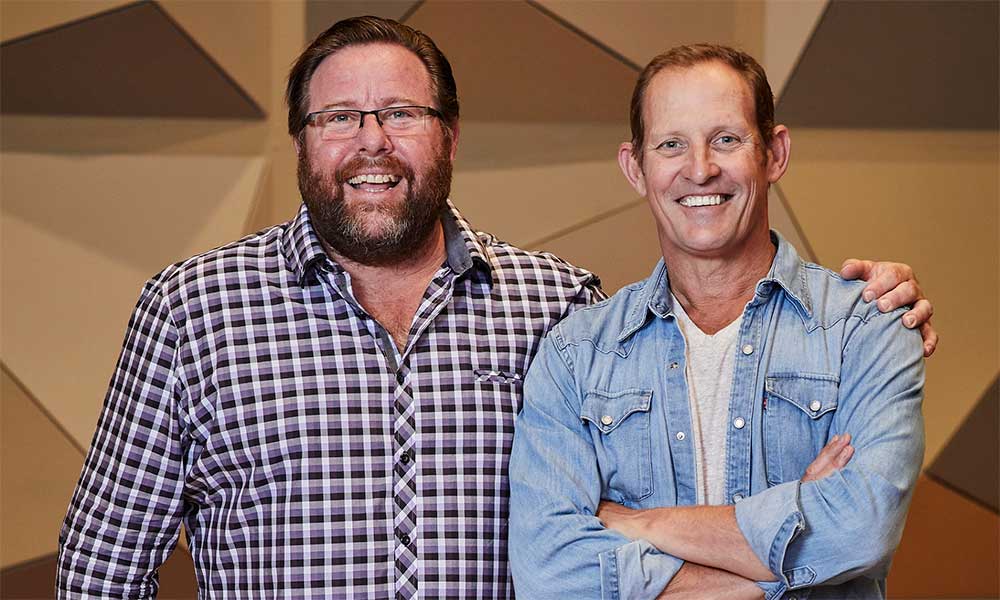 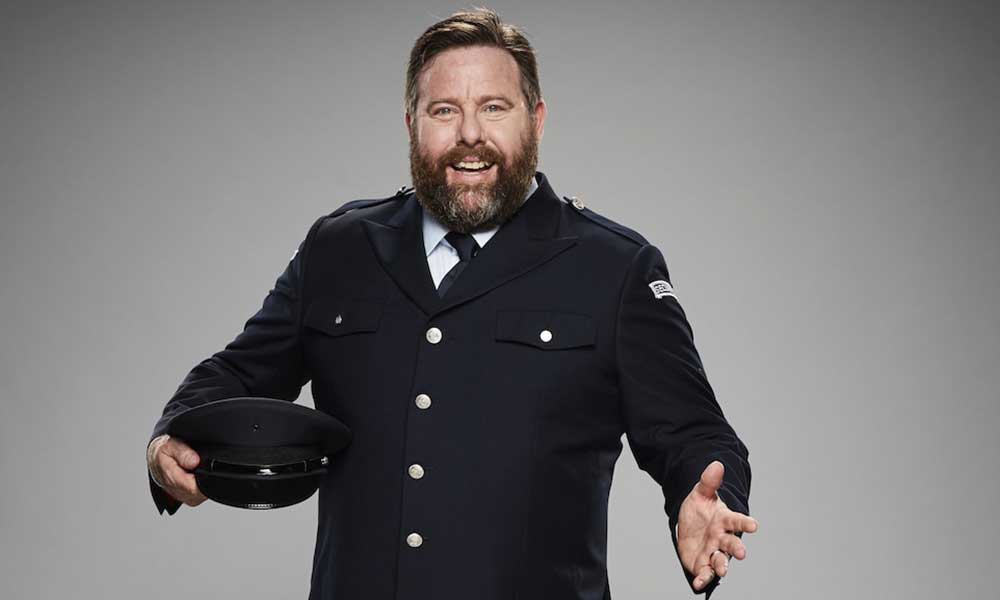 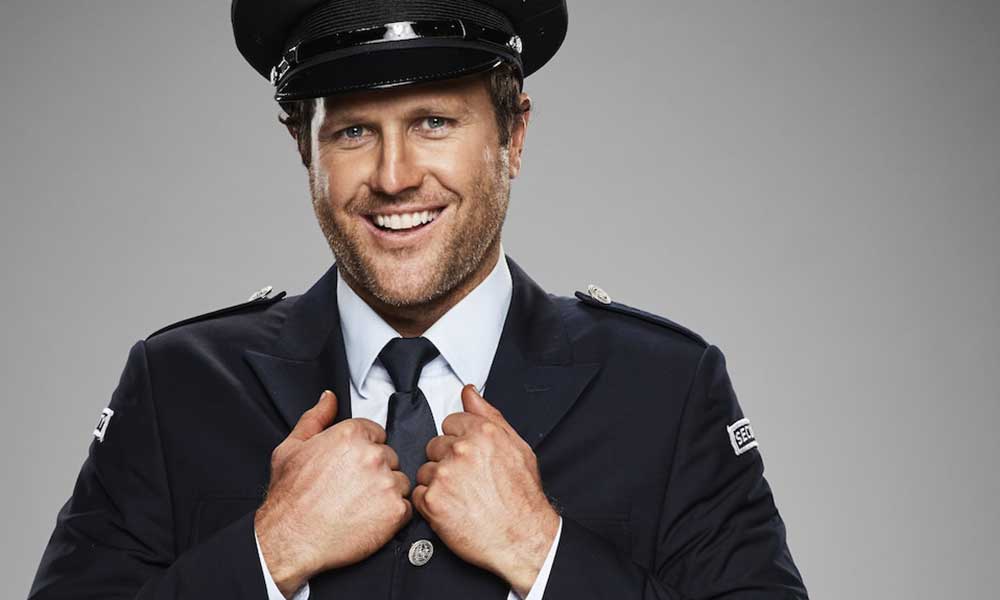 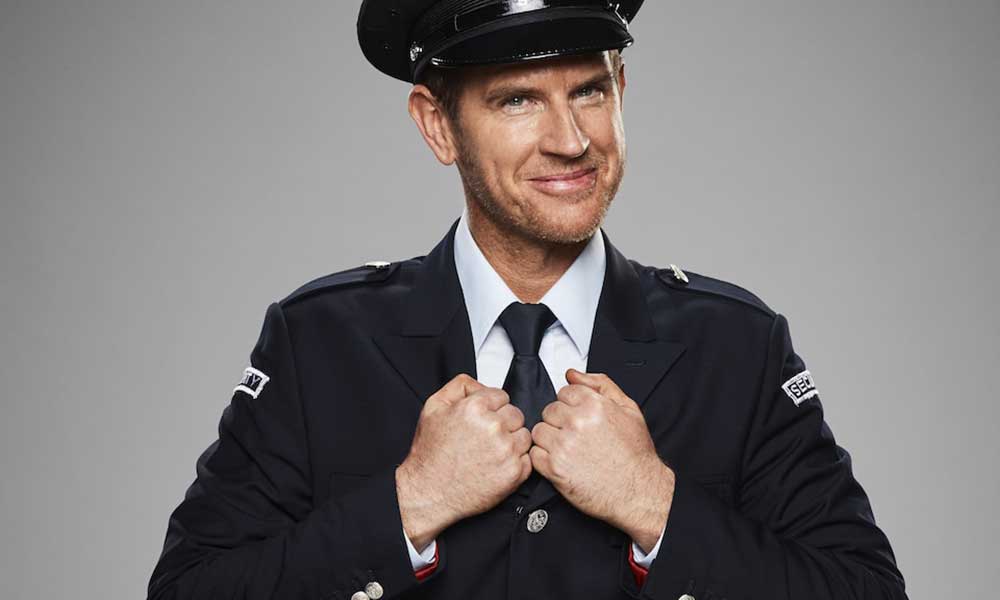 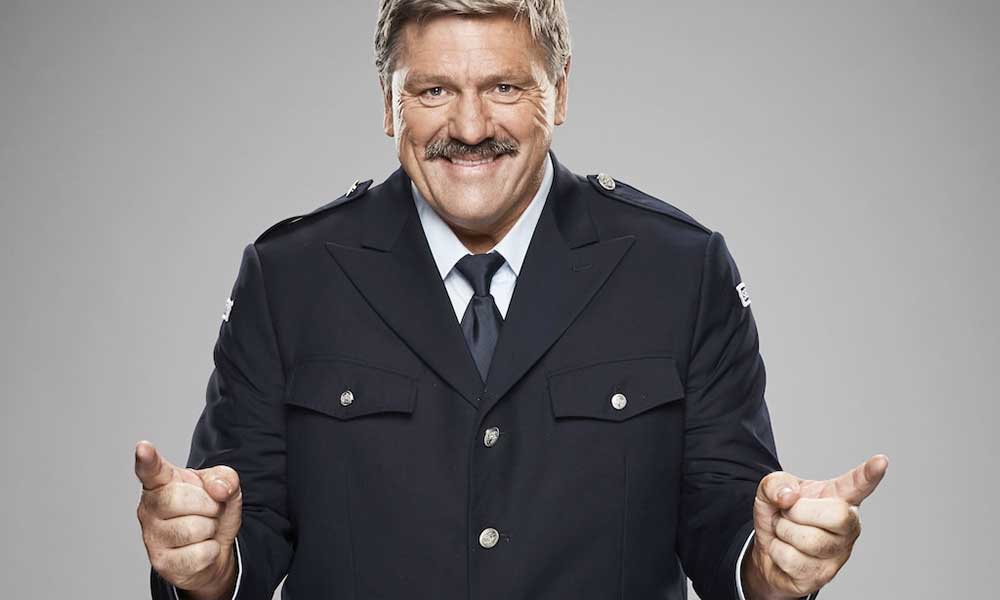 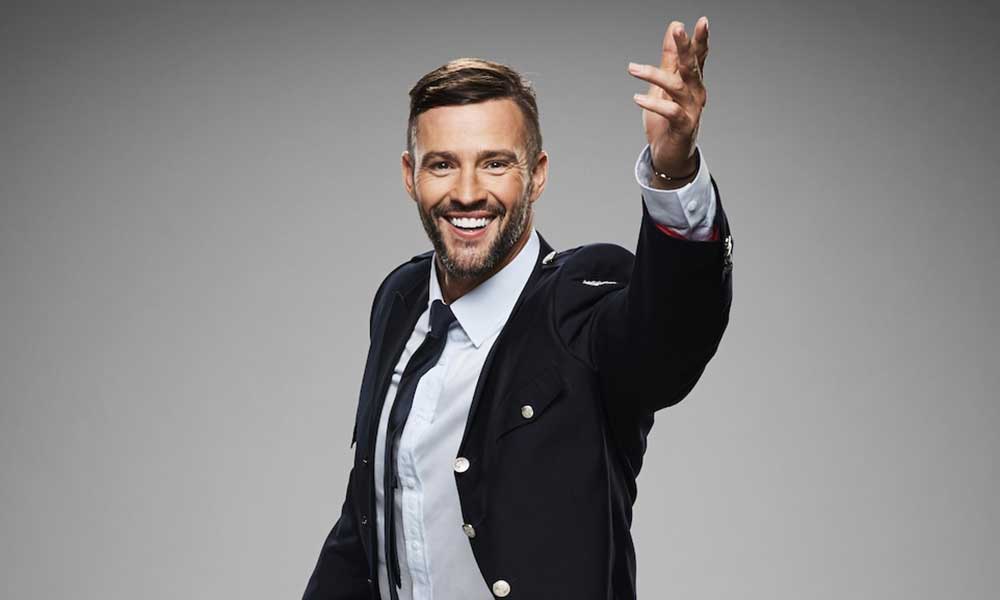 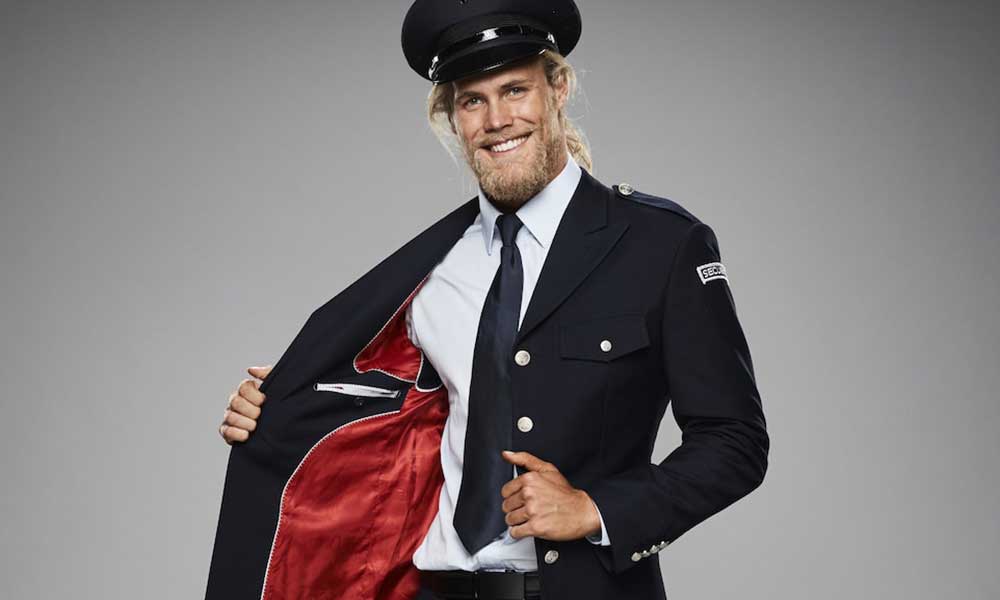 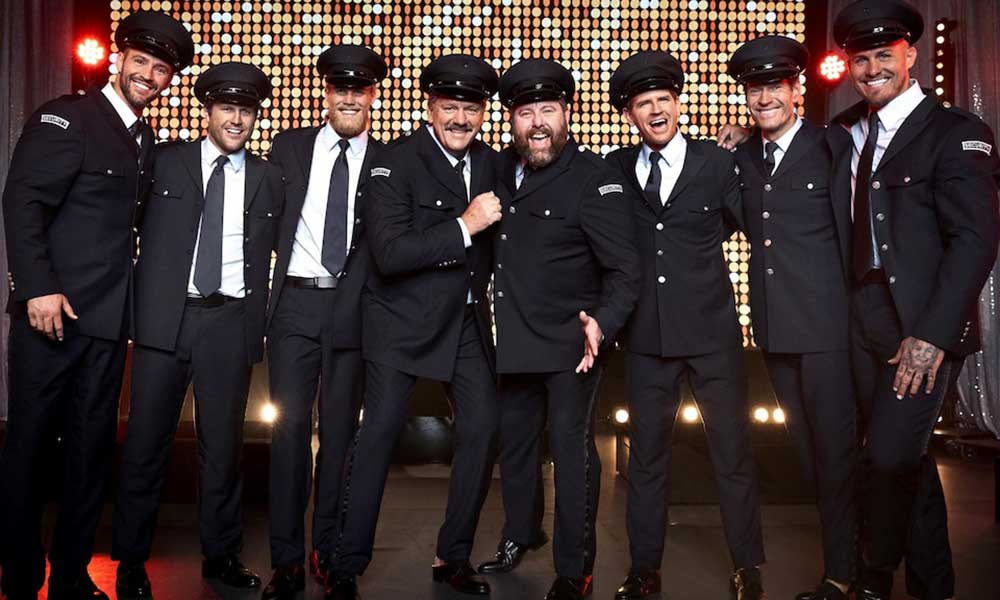