The bluebird of happiness has stopped warbling and Jack's life has hit a new low. His body broken from too many beatings, Linda has left him, the racing world is in turmoil, his local - the Prince of Prussia - may never be the same again and Jack has returned to the law in the form of mundane conveyancing.

That is, until he learns of foreign students at a disreputable private college dying in bizarre circumstances. His investigation leads him down a rabbit hole - and Linda to India - to unveil a corrupt and complicit government in bed with a homegrown global enterprise engaged in the literal pursuit of happiness and its very lucrative benefits. 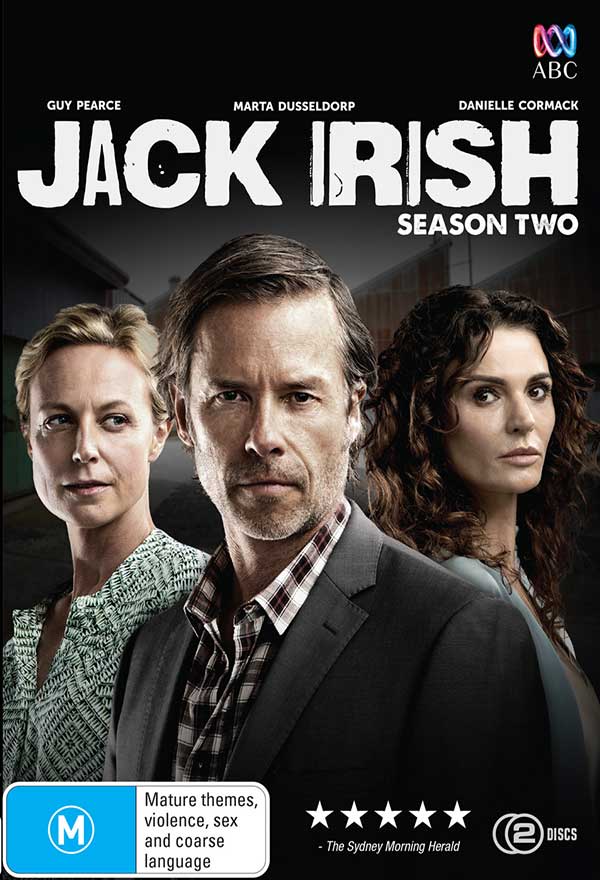