Jack's back, on a journey from the cultural atoll of Fitzroy to the bustling city of Manila in the Philippines, where Jack's on-again-off-again lover Linda has landed a job as a foreign correspondent. As Jack and Linda say their final goodbye, it's clear that he has learned little about life, love or women.

Seemingly out of the blue, Jack is engaged to track down a missing man, but he investigation goes pear-shaped when his quarry is killed before his eyes. The client becomes an enigma and the job is revealed to be an elaborate set-up - one that now has Jack prime suspect for murder. Even his alibi is false, and the only witness to the crime has taken off in his beloved Studebaker.

Meanwhile, in Manila, Linda is on the trail of something big. But when her expose is quashed, the opportunity of a lifetime begins to look like a dead end job - until a mysterious meeting with a criminal in hiding... 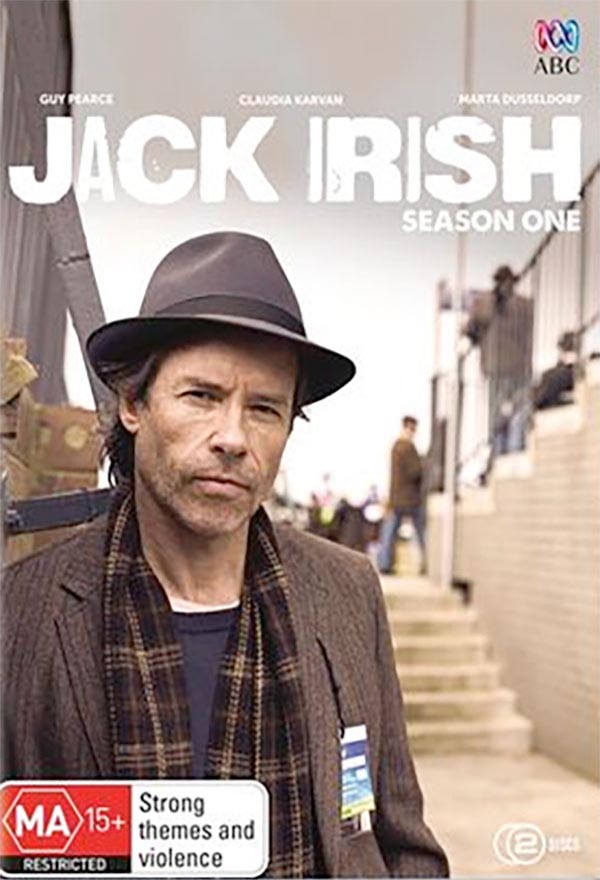 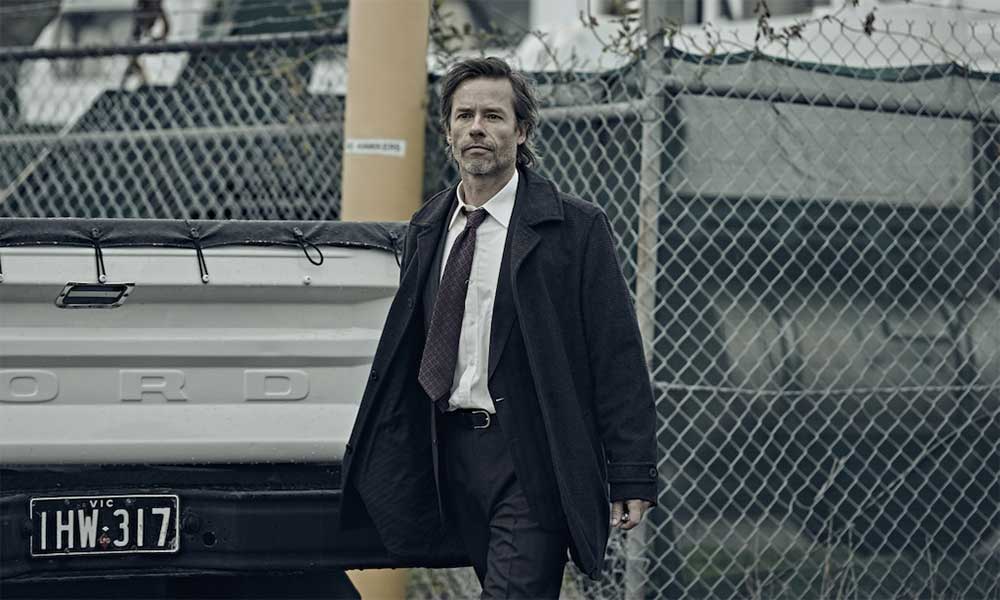