The groundbreaking Paul Hogan Show first appeared on Australian screens in the 70s, the era after Menzies when Australia was forging a new sense of self. In a time when the official TV accent was still plummy, "Hoges" spoke like one of us and made us laugh like never before – and we loved him for it.

Australia couldn’t hold him for long. In 1986, Hogan burst onto the international stage in the smash hit film Crocodile Dundee, for which he won a Golden Globe award for Best Actor in a Comedy, an Academy Award nomination for Best Original Screenplay, and a BAFTA award nomination for Best Original Screenplay. He was named Australian of the Year and received the Award Member of the Order of Australia (AM) for his services to Tourism and Entertainment.

In this special documentary Hoges shares his story with his friend and fellow comedian, Shane Jacobson. Together they talk life, love and comedy. Shane travels to the US, spending time with Paul in Los Angeles. They discuss Hoges’ comedy and influences, and explore the madness and hype of Hollywood Hoges.

"I just loved my time with Shane," Hogan says. "But he’s a cheeky bugger. He gets you chatting and before I knew it, I think I may have said too much."

Back in Australia, Paul relives the many amazing stories and characters that shaped him and his work, and discusses how he sold this country to the world. He also adds another chapter to his fascinating career by doing the one thing no-one saw coming, returning to the stage for a stand-up comedy show.

Hanging With Hoges shows the good, the bad and the ugly of this icon’s life, but most of all, it shows two great comedians enjoying an entertaining and revealing yarn. 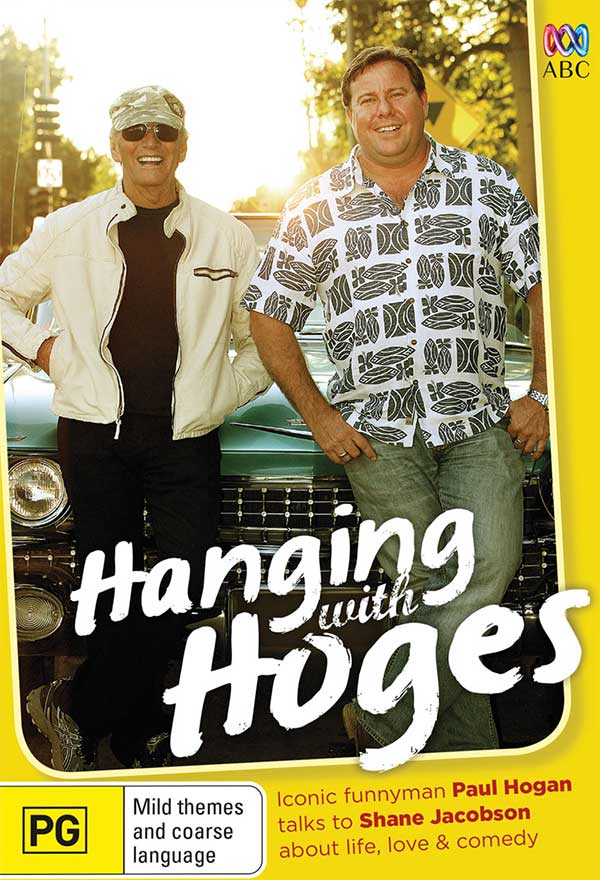 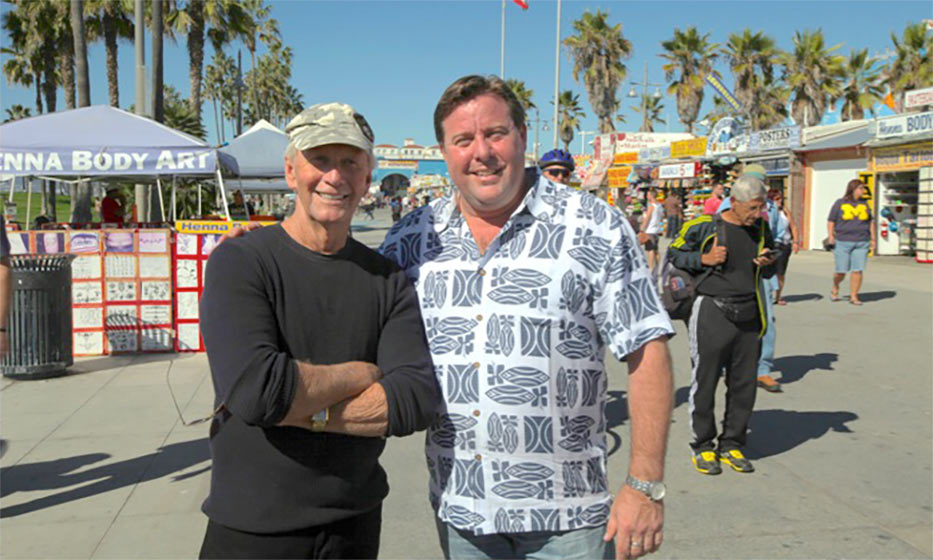