Harry is an Uber driver on the autism spectrum.  He loves his life, he loves his job, and he loves his passengers: so much, that he wants every one of them to be his next best friend.

Everything Harry knows about life, he has learned from TV, movies, and his Dad.  That’s why Harry starts each day with a phone call to his Dad (played by Shane), for encouragement and words of wisdom. Harry’s Dad is the best Dad in the world, and he supports him unconditionally, giving him advice about being kind, making friends, and Harry’s favourite subject: being a Dad. Which is weird, because Harry isn’t a Dad.  Harry isn’t married. Harry doesn’t even have a girlfriend.  Yet.

Harry is in love with Wendy, the best girl in the world.  She serves Harry ice-cream at his favourite drive-through restaurant.  And Harry is convinced that he and Wendy are going to spend the rest of their lives together. That’s if he can ever find the nerve to ask her out.

Unfortunately for Harry, life doesn’t work the way he thinks it should.  In fact, everything turns out the opposite to what Harry expects.  But that doesn’t stop Harry from trying his best to turn his passengers into his best friends, and Wendy into his girlfriend.

Goober is a light-hearted comedy series about a man who sees the best in every situation, despite what everyone else sees.  It demonstrates that first impressions don’t always tell the whole story: Harry seems unusual due to the way his autism shapes his interactions, but, more often than not, his candor and naivety expose the hypocrisy of the “everyday” people around him. 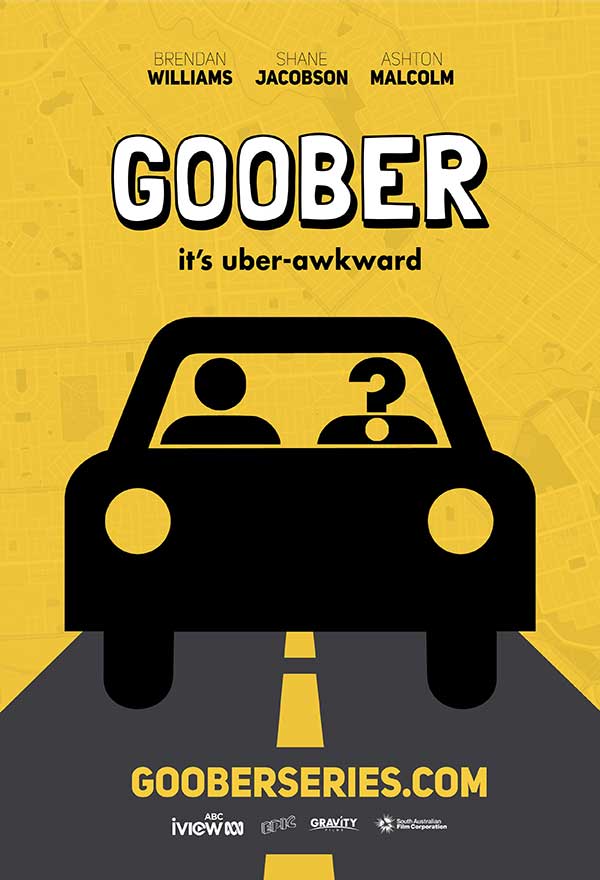 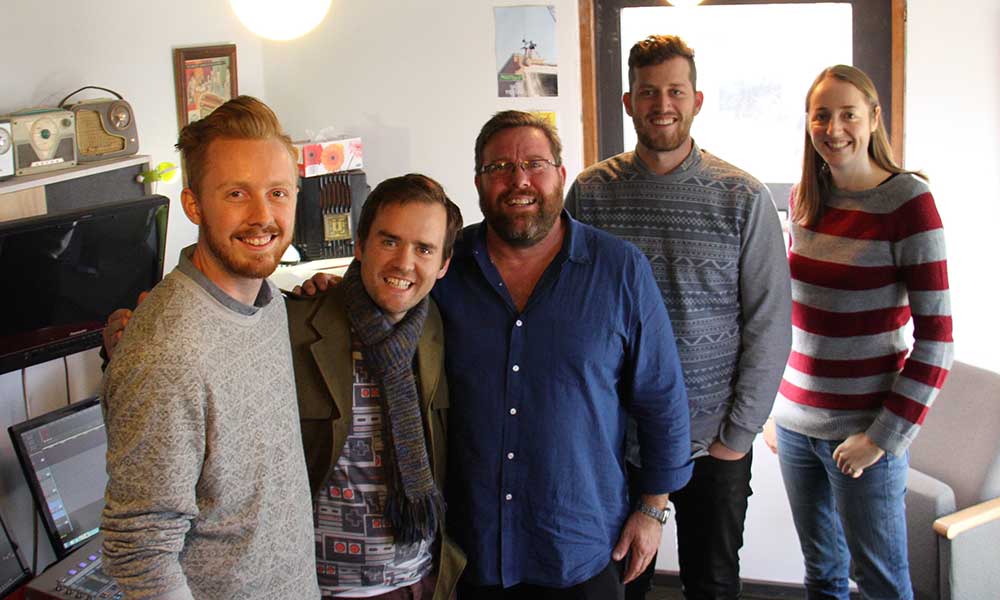 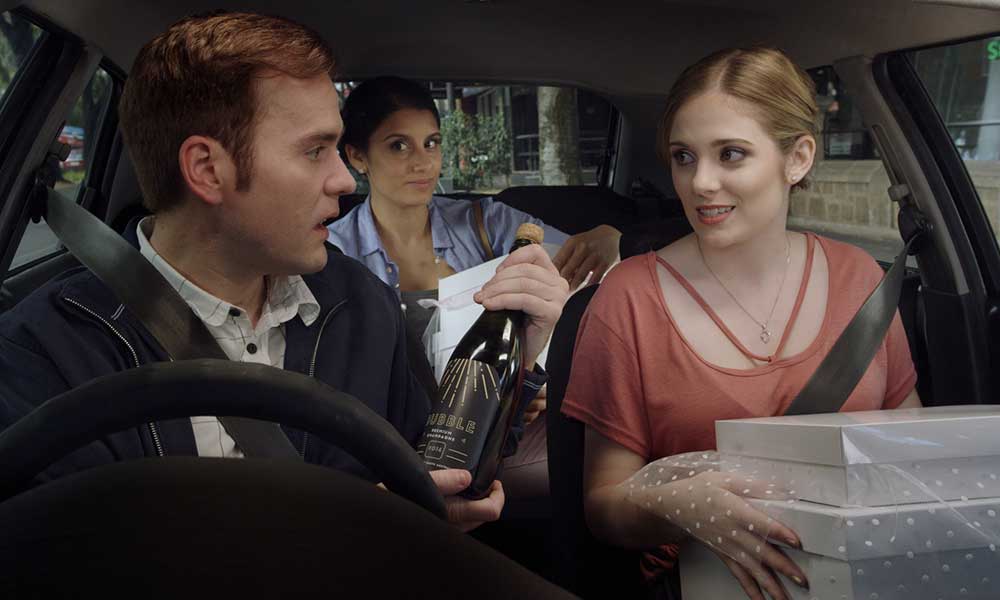