In March 2006, Tony Mokbel, said to be Australia's richest gangster, became Australia's most wanted man. What followed was an intense manhunt that lasted 18 months and dismantled a drug empire. A miraculous tip-off to the Australian police revealed that Mokbel was living in Athens, Greece under a false name. But how do you find one man in a population of four million? Fat Tony & Co follows Mokbel from his early beginnings in Melbourne's underworld to his eventual discovery and arrest in a café in Athens. 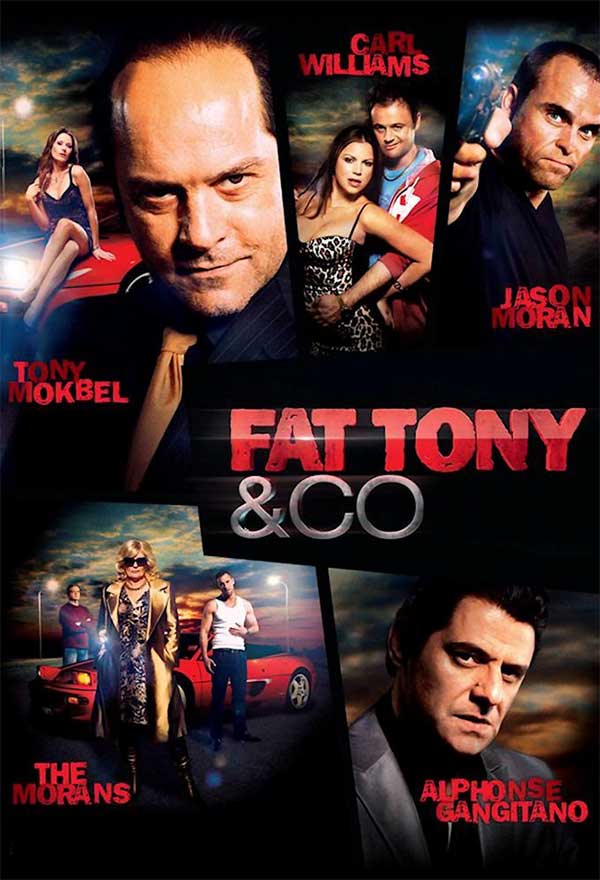 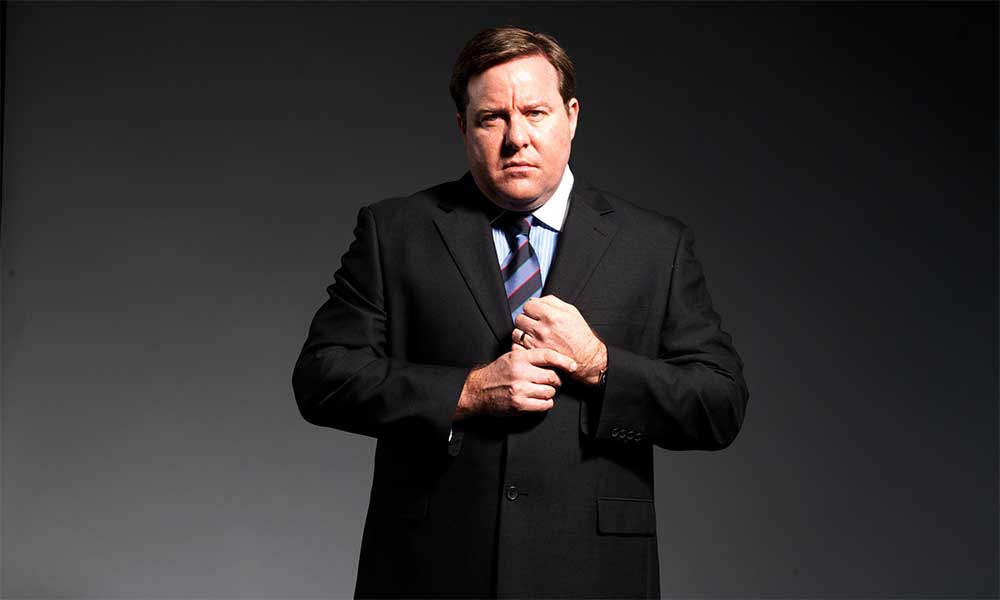 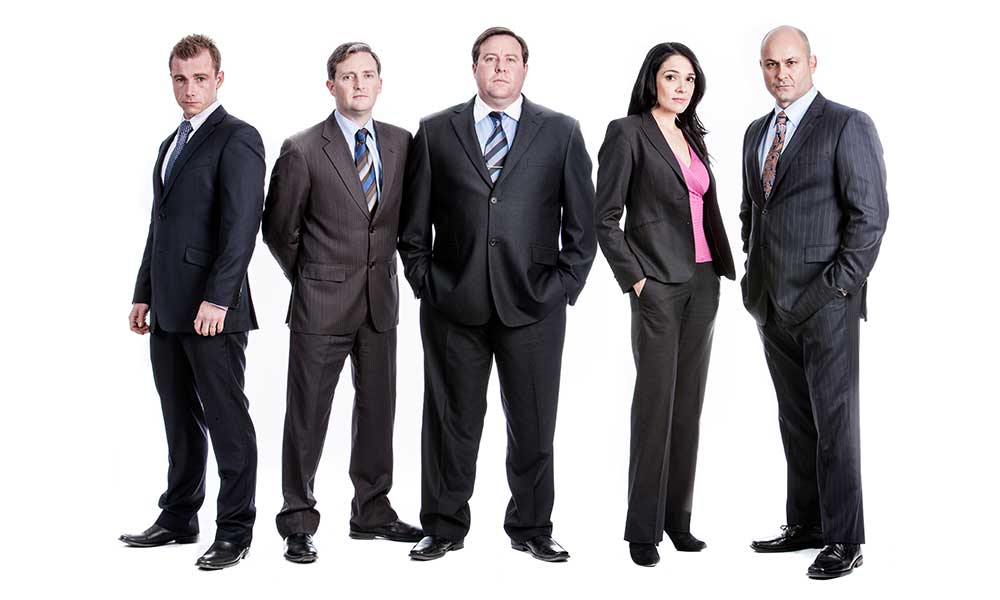 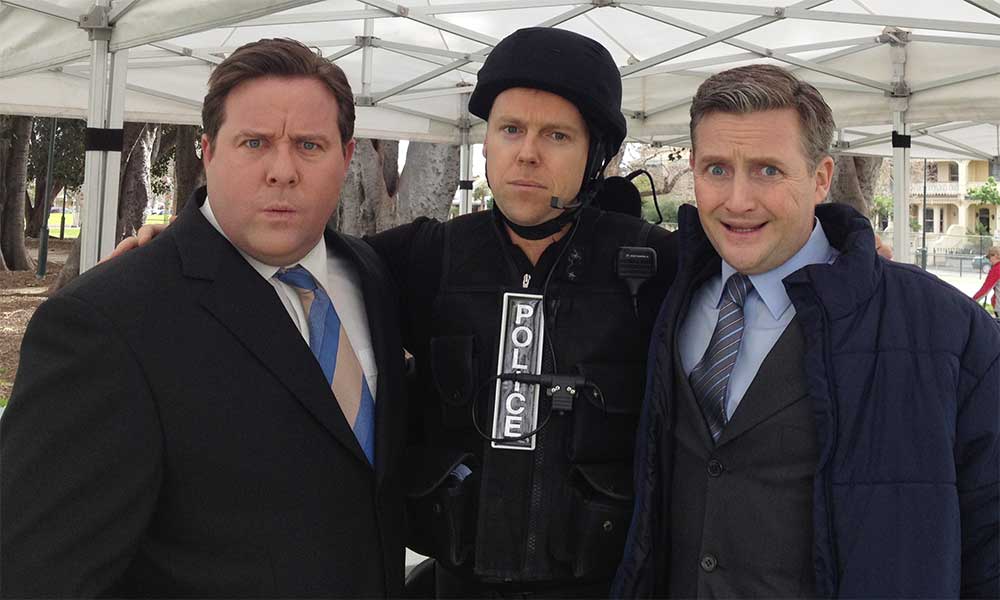