A massive lightning strike takes out a signal box bringing trains to a stand-still, stranding thousands of passengers. A woman faints into the path of an oncoming train. A once-in-a-generation rain event derails a heritage train and much of the rail network. For 11,000 staff, dealing with these problems is all part of running Sydney Trains. One of Australia’s busiest rail networks, 1.3 million journeys are taken each day.

This ten-part documentary series blends unscripted high-stakes drama with extraordinary engineering marvels, introduces us to memorable diverse characters who are passionate about their jobs, shares quirky moments and brings a strong sense of Australian history.

Narrated by Shane, this immersive observational series gives us unique access to Sydney’s Central Station including inside the hub of the Rail Operations Centre, known as The ROC, and on the tracks and platforms of the vast network. 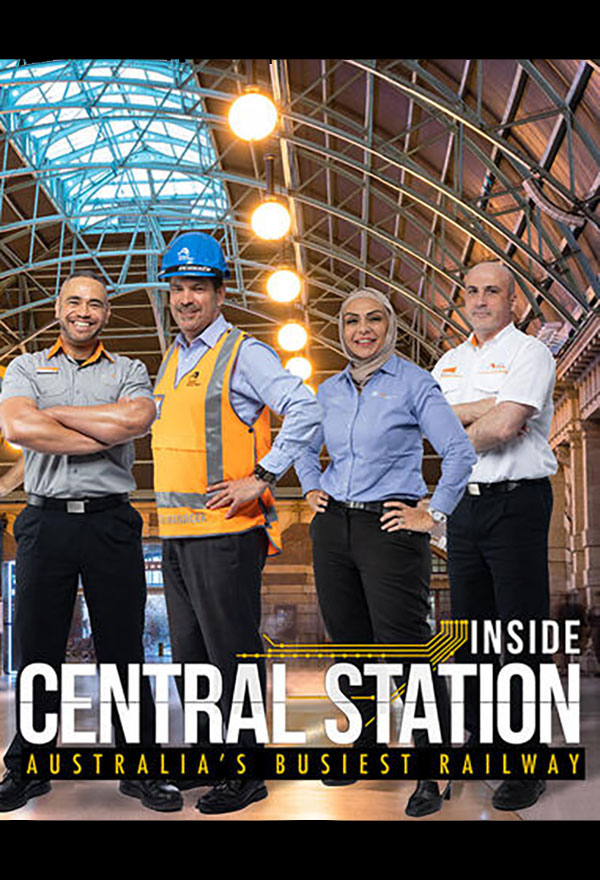