On Anzac Day 2006 the Beaconsfield mine collapsed, trapping Todd Russell, Brant Webb and fellow miner Larry Knight one kilometre underground. When it was revealed that two of the men were alive, Australia prayed and the world waited in hope that the miners would make it out alive. But the rescue was far more complex than anyone ever imagined. Beaconsfield recounts this riveting story of mental and physical fortitude and two very different men who were trapped together for 14 days under rubble in a cramped, pitch-black metal basket no bigger than a dog kennel. 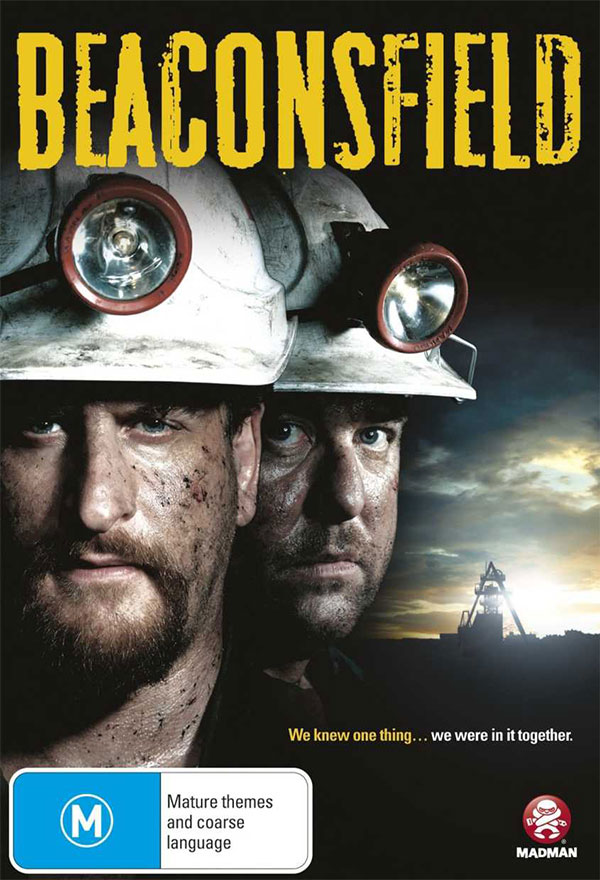 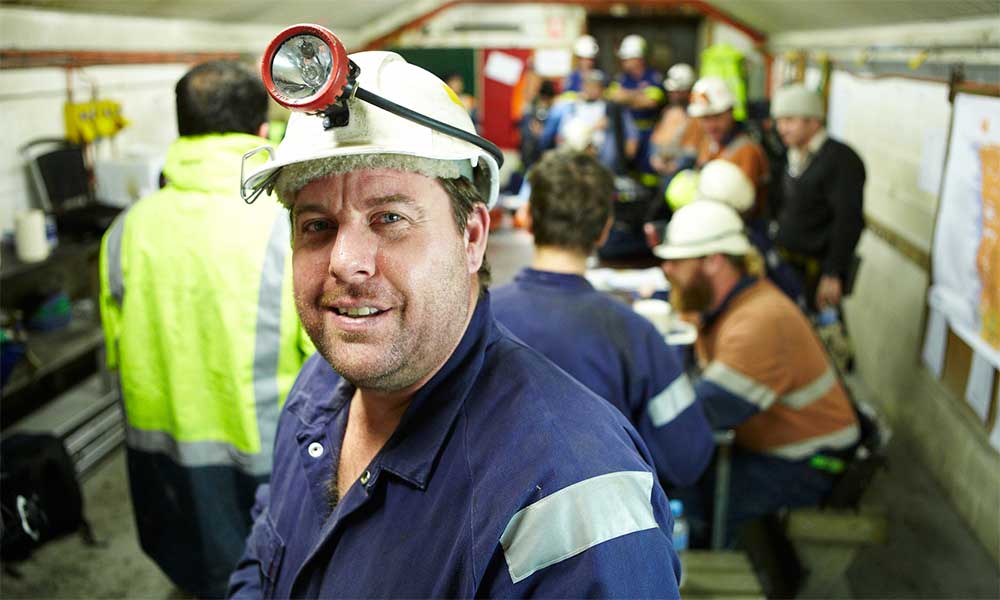 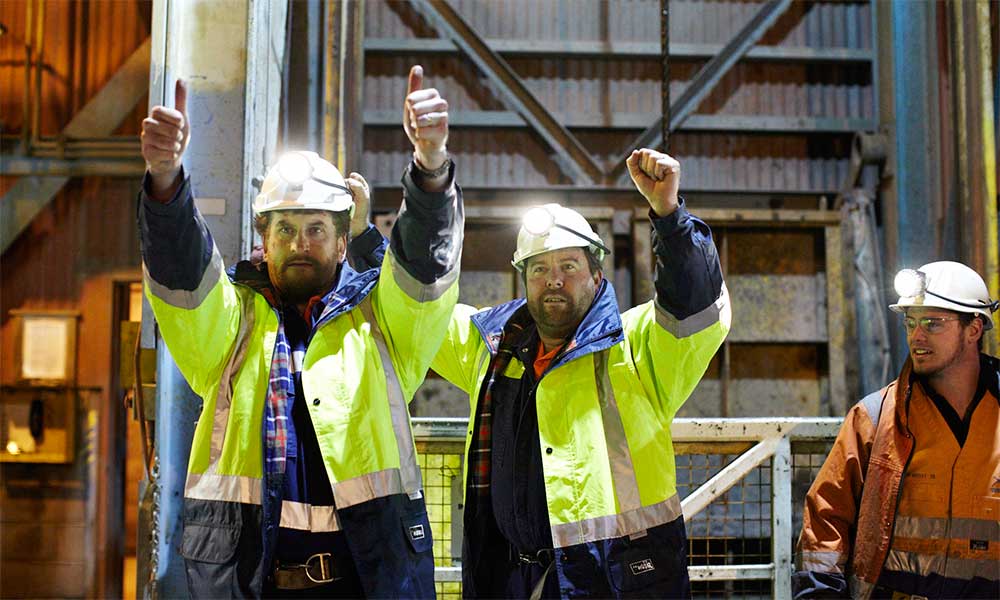 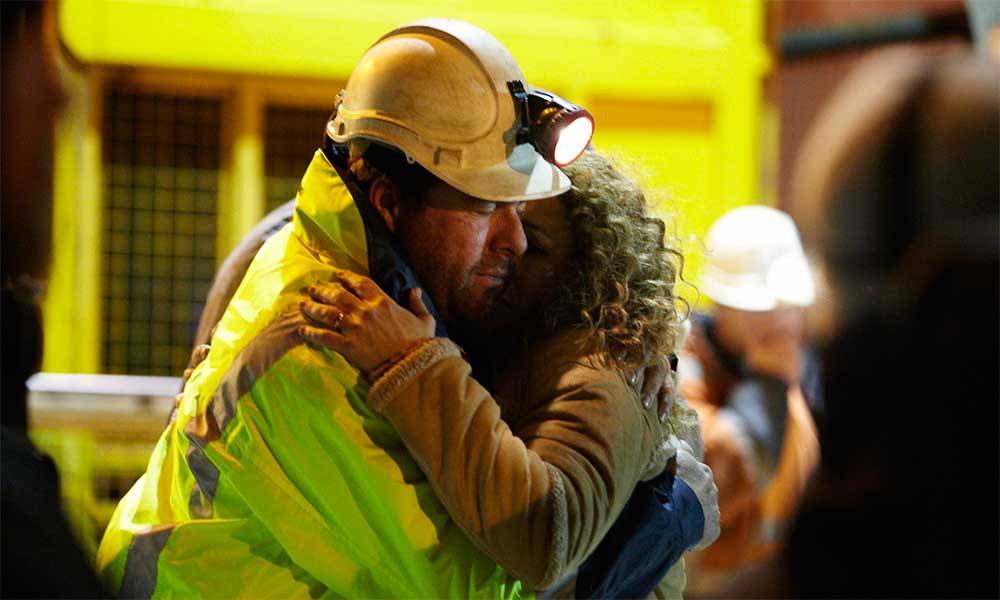 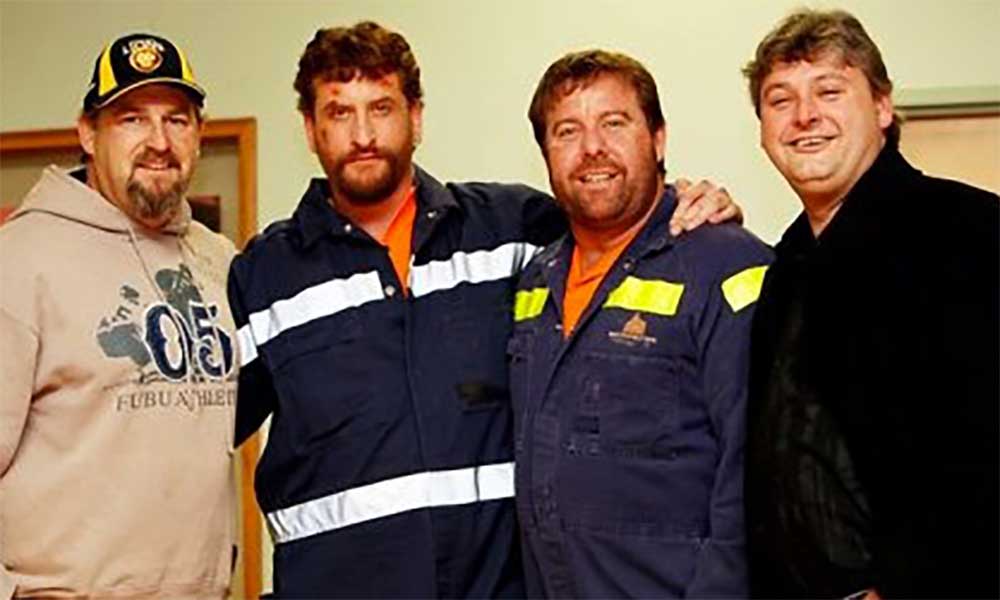