The gloves are off as Shane pits four generations of Australian celebrities against each other with one question:

"Which generation of Aussies had it best?"

For Boomers, their peak years were the 60s and 70s, the Gen X hey-days were the 80s and 90s, for Gen Y it was the Noughties and 2010s, and for Gen Z – well they’re living it right now. Going deep into the heart of Australian life, this fiercely fought and often funny contest asks a different question each episode - when was the best time to be an Aussie kid, who were the hottest generation, which generation are the toughest and which generation are the biggest rebels and rule breakers? 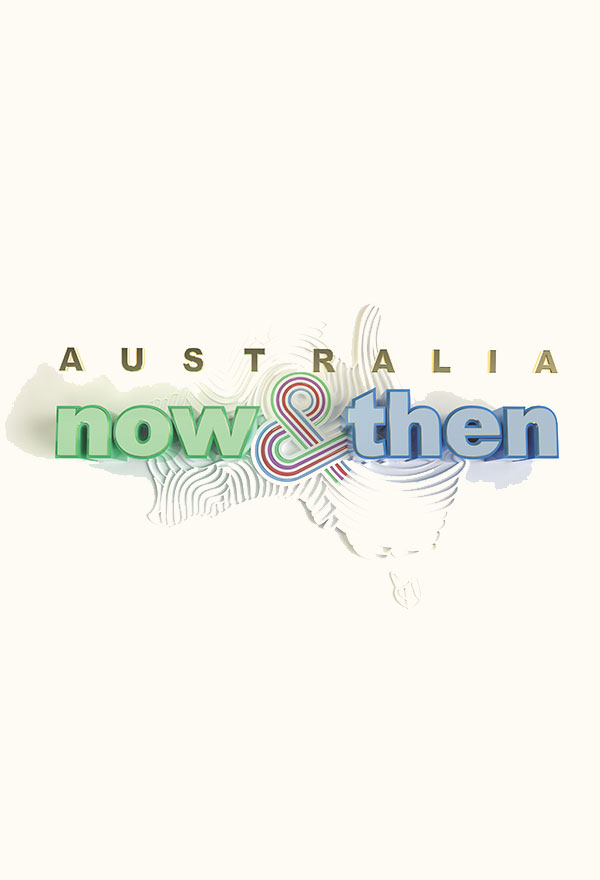