The Spirit Of Christmas

The Spirit of Christmas is a compilation album released by Myer each Christmas, with all proceeds going to The Salvation Army's Red Shield Appeal, in support of at-risk children and youth throughout Australia.

Shane has contributed to the 2012 and 2014 compilations, performing the songs Have Yourself A Merry Little Christmas and Jingle Bell Rock. The 2012 and 2014 albums raised a record quarter of a million dollars each for the 'Salvos' and over 7.5 million has been generated for charity since the first record in 1993. 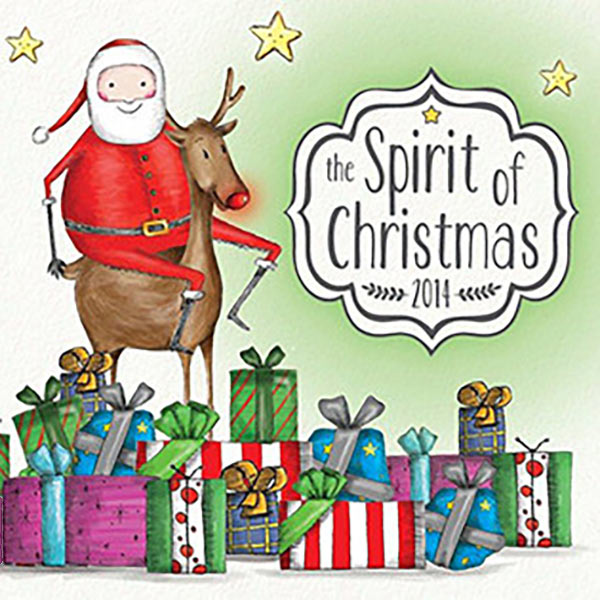 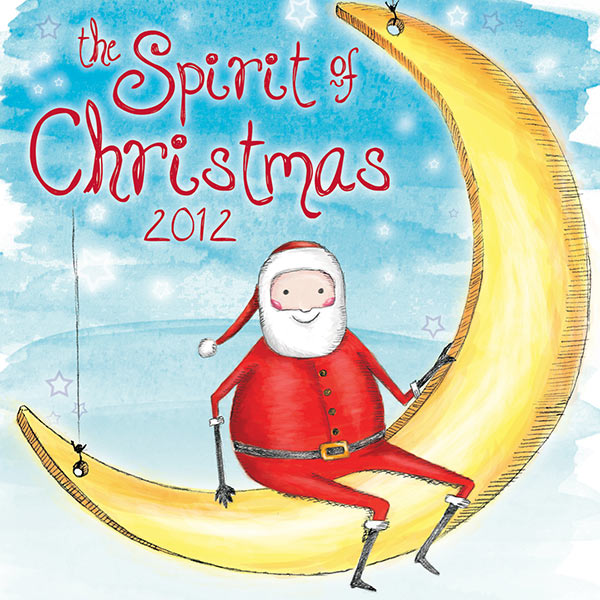