End Of An Era (Shannons Club)

Shannons launches new series on the Australian Automotive Industry. The story of Aussie ingenuity, the cars and the people who shaped our motoring history, as told by Shane Jacobson.

Shannons End of An Era is a new four-part content series that celebrates Australian automotive manufacturing spanning 120 years of our nation’s history. Featuring Australia’s leading motor historians, car designers, racing drivers, industry veterans and commentators, Shannons’ End of An Era provides a factual account of how cars became an integral part of the Australian way of life. From the turn of the century and gold-rush with early steam and petrol powered vehicles, through to the challenging long distance rallies and halcyon days of motoring racing – reinforcing the fact that motoring was at the centre of Australian society.

Shannons are passionate about Australian motoring enthusiasts keeping the flame alive. We must collect and preserve our history, celebrate all that is great and unique in this island nation. Our locally made cars were so much more than just transport and we as enthusiasts have a key role in preserving them.

Shannons End of An Era includes rare archival vision and images from the vaults of museums, car companies and personal collections and is full of little known facts that will surprise and delight enthusiasts and the general public alike – rekindling memories of our automotive past.

“In good times and bad, the industry supported us and gave us jobs, taught us skills and a new start for many coming to our shores. But our cars also entertained us – they took us to work, to the beach, on holidays, to the drive-in and to church on Sunday…they created legends from our race tracks, pushing man and machine to the limit and beyond, in front of race fans who became customers. It’s an incredible story to tell and as a self-confessed Holden tragic, I’ve learnt so much about the cars that shaped our lives” said Shane.

“We commemorate the series to the many thousands of Australian auto workers past, present and future as well as the millions of loyal and passionate fans who have supported our nation’s automotive industry and made this story possible”, said Mark Behr (Executive Manager Marketing).

On Sunday 1st September 2019, Shannons End of An Era part 1 will be available online at the Shannons Club, with parts 2, 3 and 4 premiering every fortnight. 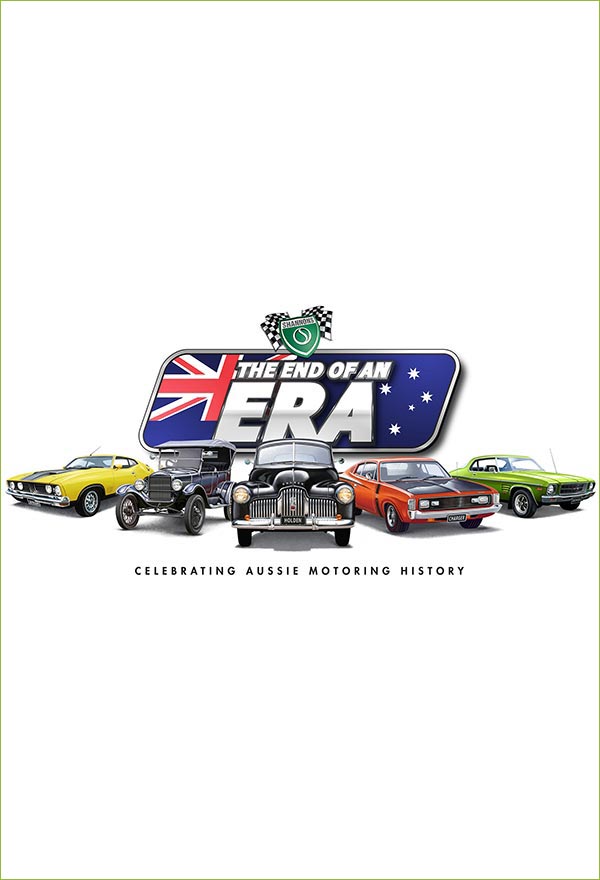 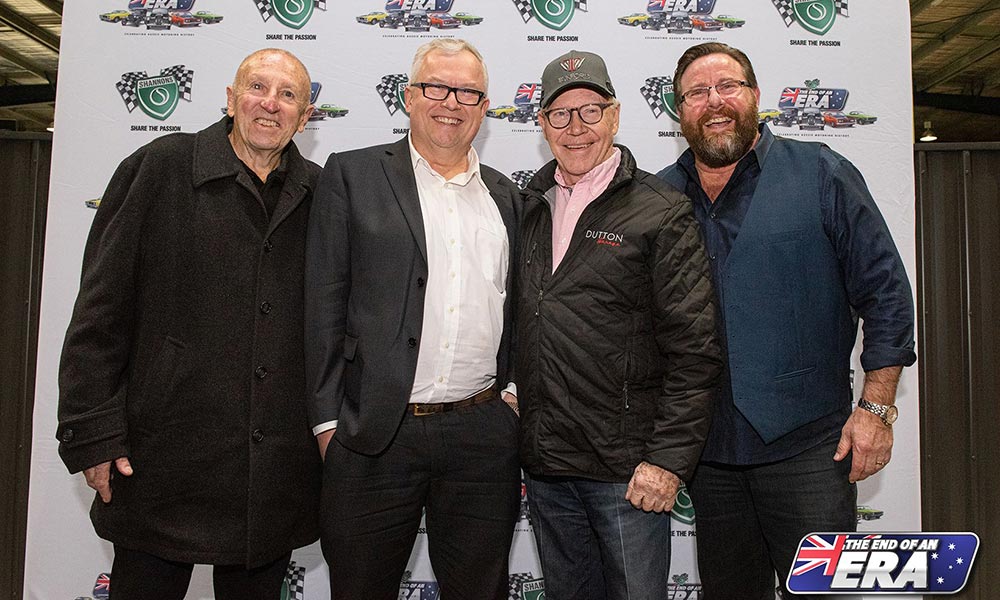 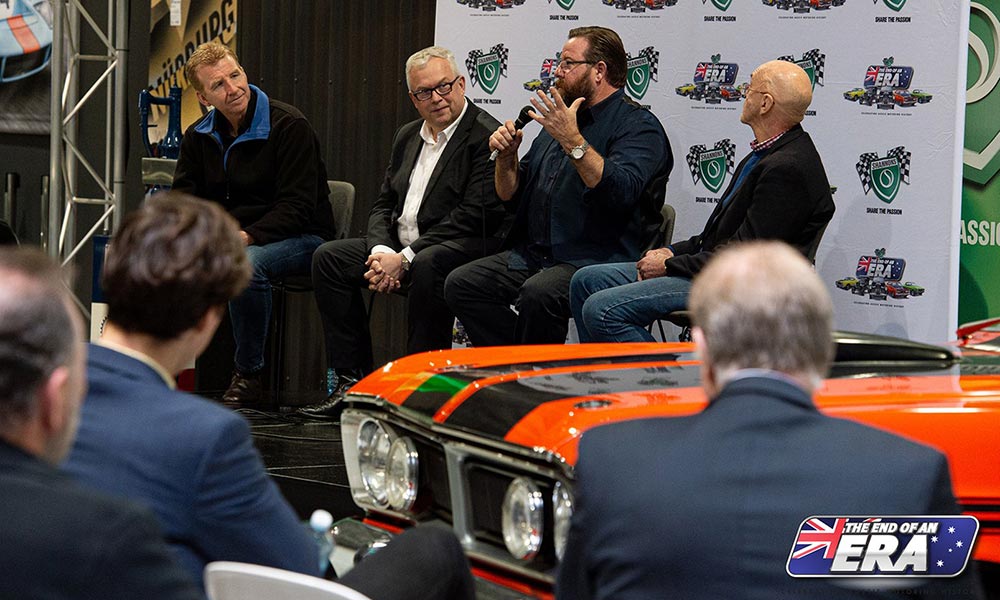 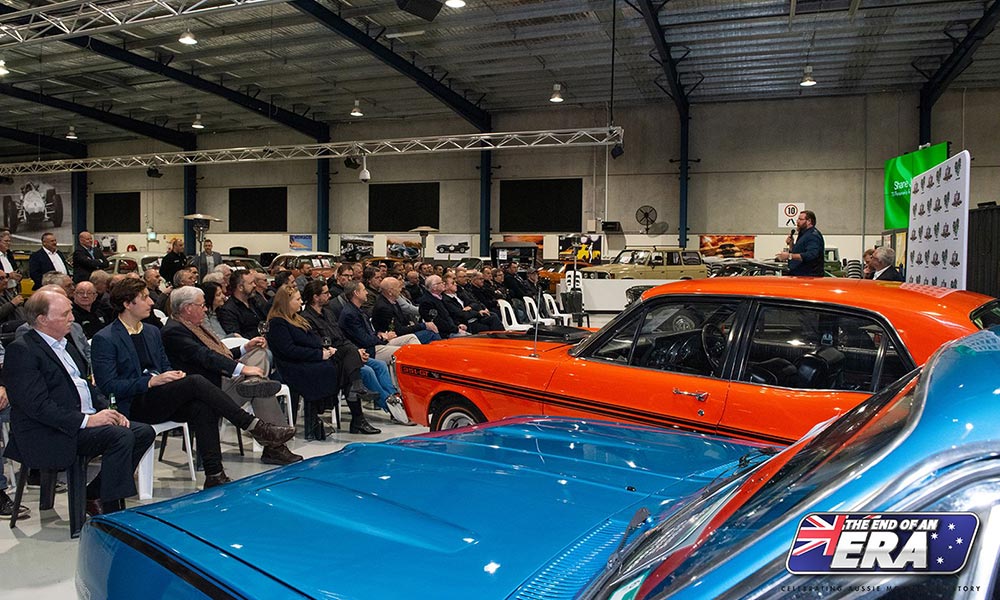