The original cast recording of Shane Warne The Musical, the Australian music theatre work that is a wild, funny and outrageous musical romp through the life and times of one of the world's greatest cricketers. Tracing his story from a teenager to international spin sensation to scandal after scandal, then his unlikely romance with Liz Hurley.

The live show featured an A-list cast of ten (including Shane and Lisa McCune), an orchestra of twenty-four, was seen by over 60,000 people and both the orchestra and the cast were recorded during a performance at Melbourne’s Hamer Hall. 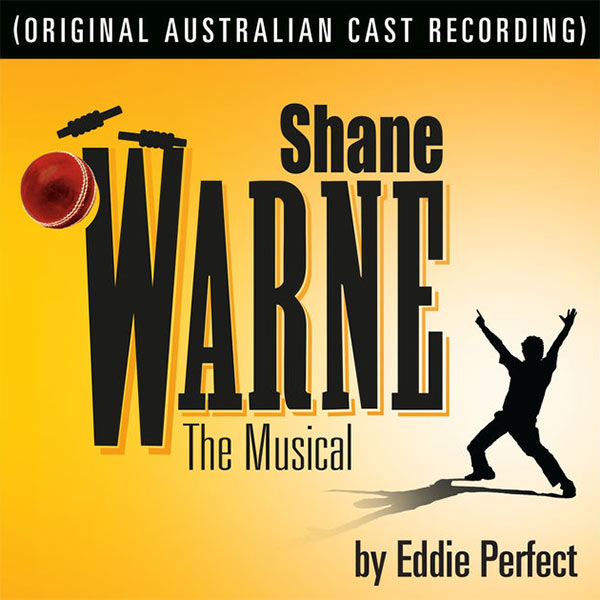