Geoffrey Atherden penned the first TV episodes of Mother & Son in 1984 creating an instant classic and award-winning TV series, and 30 years later he revisited his famous characters for the stage!

Arthur is at his wit’s end and desperate for some time away with his new girlfriend. But who will look after Maggie? Whilst Arthur’s dentist brother Robert and his wife Liz claim they’d love to help, Liz has bigger fish to fry! Is Robert having an affair with his hygienist? Will Arthur get away to pop the question? Will Maggie go on a trip of her own? Vague but vicious and more arsenic than old lace, Maggie would have Arthur tied to her apron strings for life – if she could just remember where she put that apron! 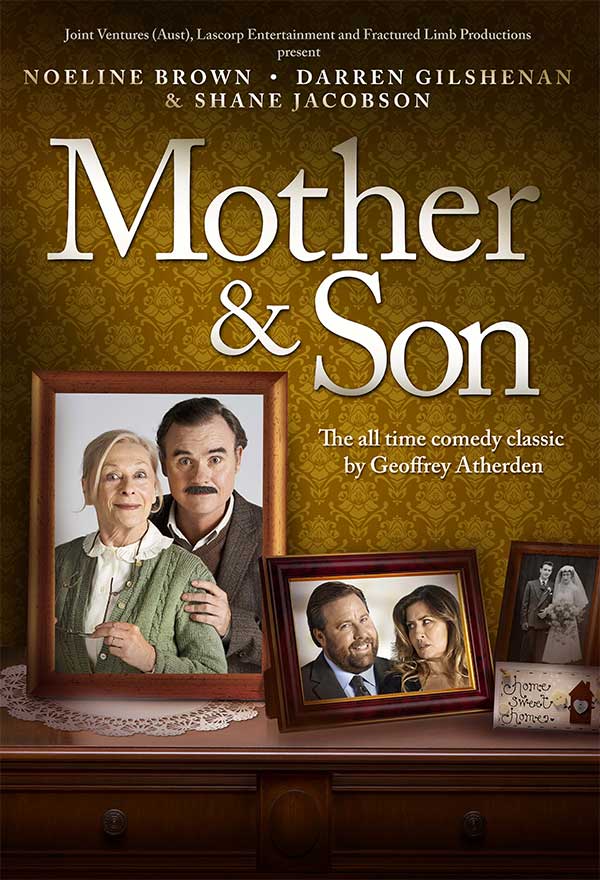 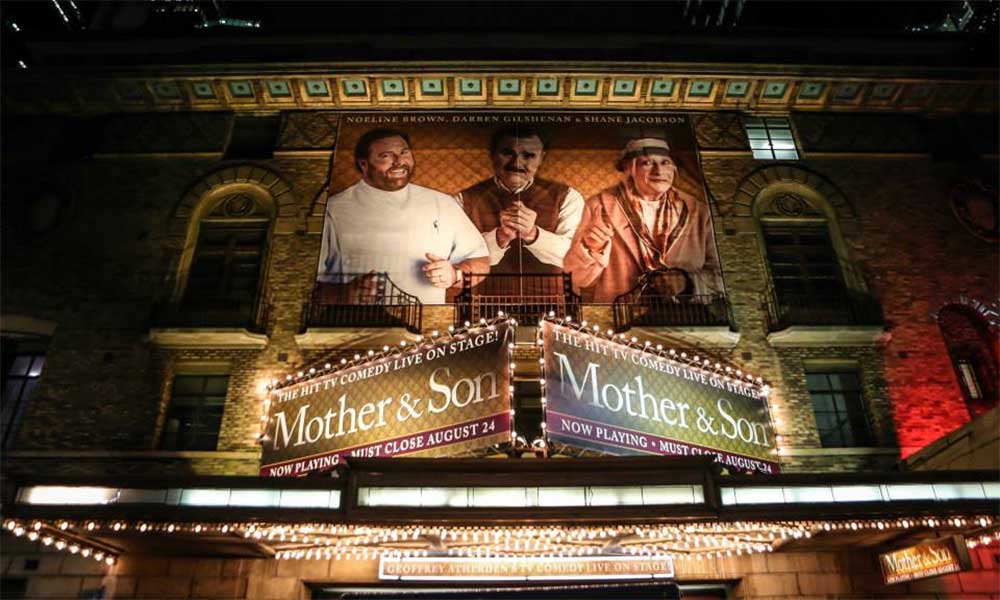 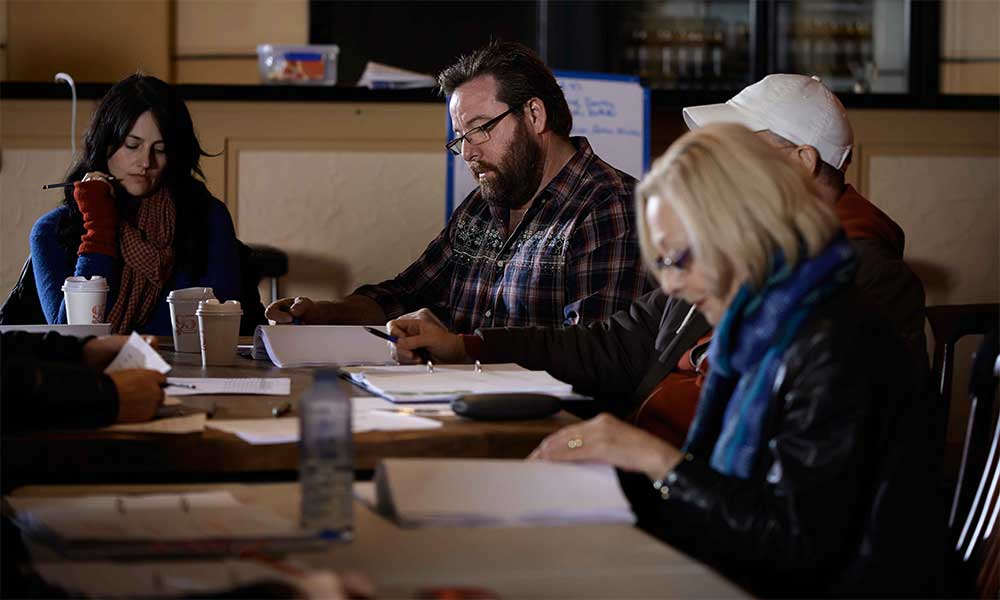 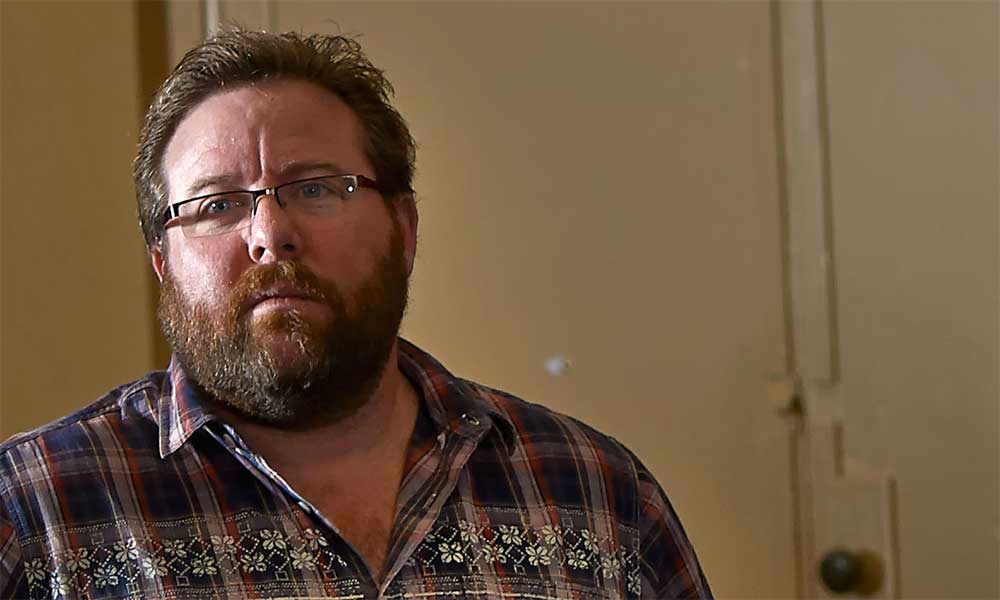 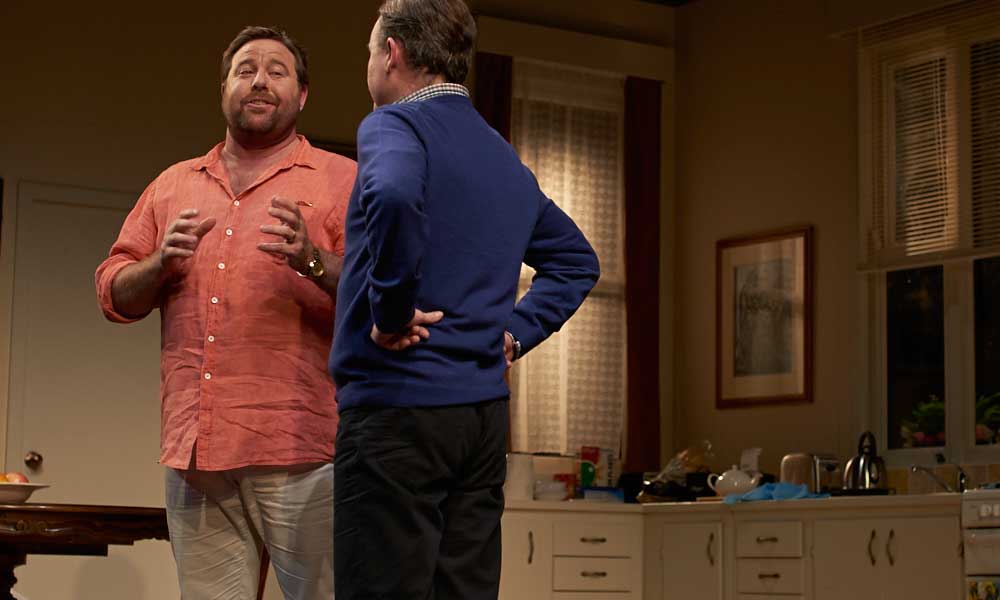 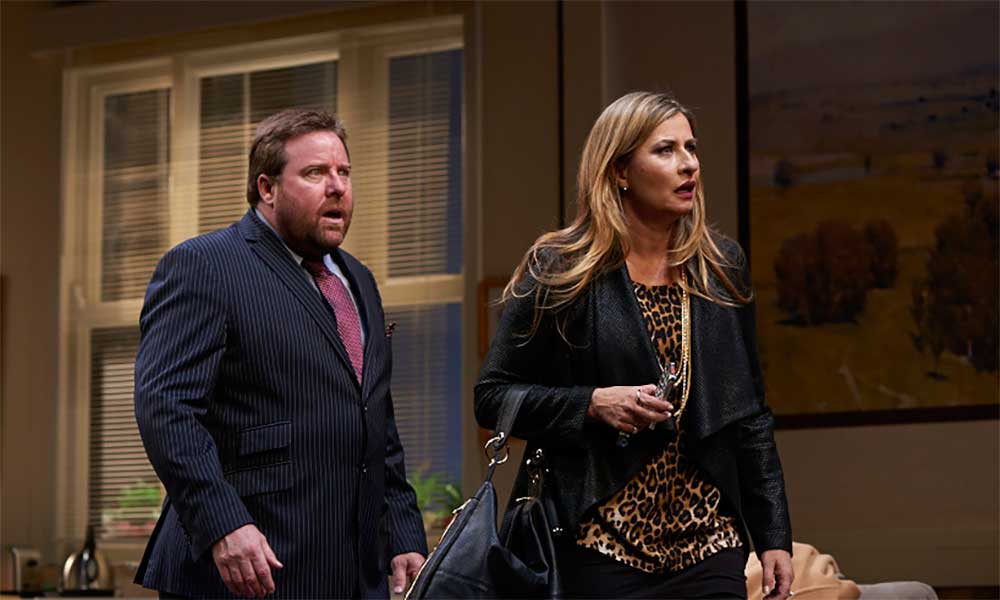 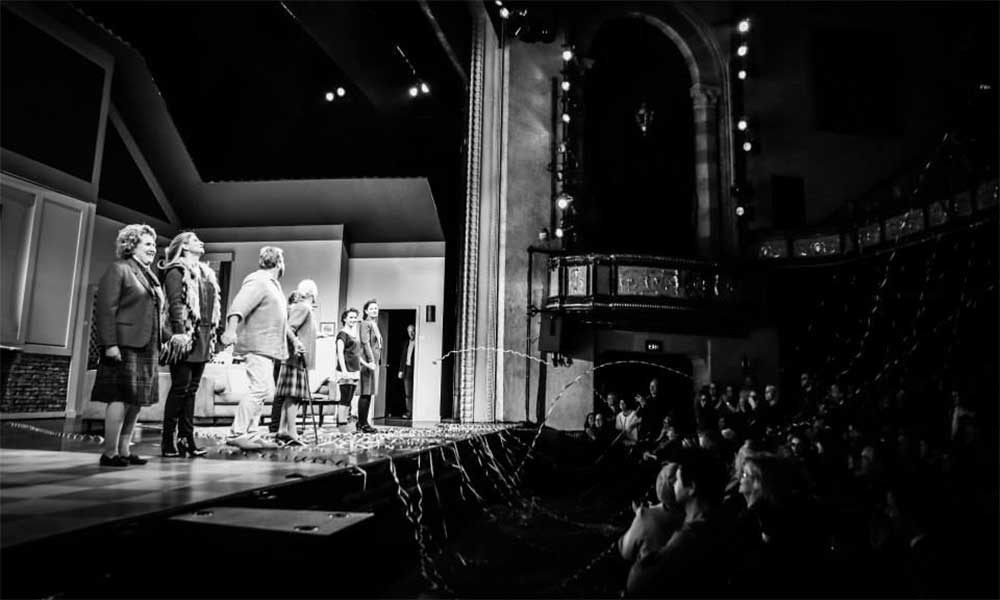