Set in 1940s New York, small time gambler Nathan Detroit (GARRY McDONALD) – who has been engaged to Adelaide (MARINA PRIOR) his fiancée for 14 years – bets his big-time pal Sky Masterson (IAN STENLAKE) that he can’t make the next woman he sees fall in love with him.

When that “doll” happens to be the neighbourhood missionary, Sarah Brown (LISA McCUNE), the stage is set for an unforgettable evening’s entertainment. Featuring breathtaking dance routines, fabulous costumes and bursting with classic hits such as Luck Be a Lady, Sit Down, You’re Rockin’ The Boat, Guys and Dolls and the sensational Havana dance number, this sharp, sexy, contemporary production is a music theatre classic.

Shane performed over 250 shows in his Helpmann Award winning role (Best Supporting Actor in a Musical) as Nicely-Nicely Johnson. 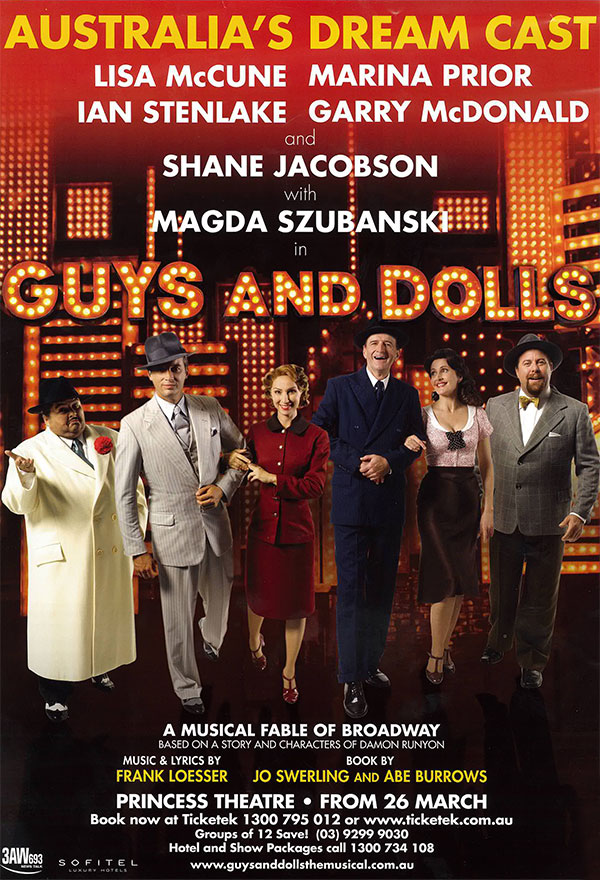 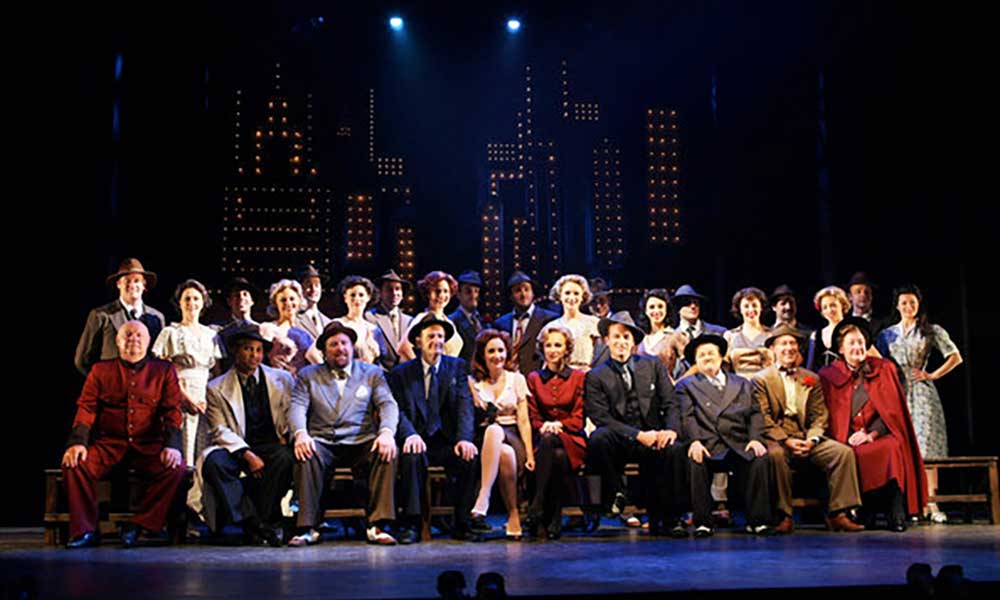 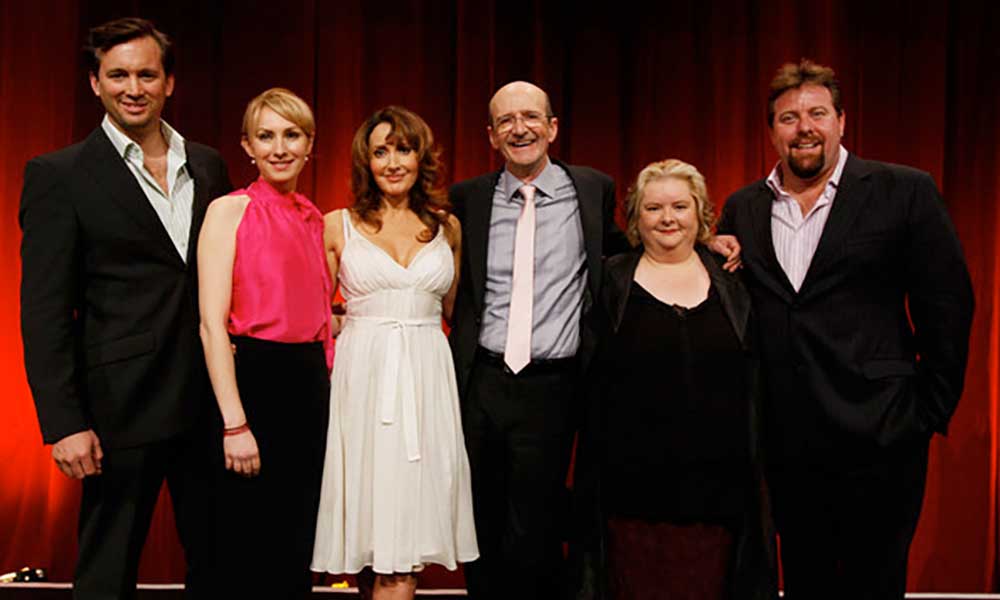