Santa’s Apprentice is a heart-warming, animated adventure for the whole family. We follow Nicholas, a 7 year old Australian boy on his adventure as he struggles with the ups and downs of being the next Santa Claus.

It’s a big responsibility that would scare the bravest boy. Nicholas wants to be the best Santa ever and will learn a few lessons along the way. But Christmas has a way of making even the biggest mishaps alright and thanks to his loving mentors, Santa and Waldorf, Nicholas learns, as we all do, the true meaning of Christmas!

With the voice talents of Shane (as Santa), Magda Szubanski, Delta Goodrem, Georgie Parker, Max Cullen and Hugh Sheridan, Santa’s Apprentice takes you to a place where wishes really do come true and prove that sometimes happy endings are only the beginning. 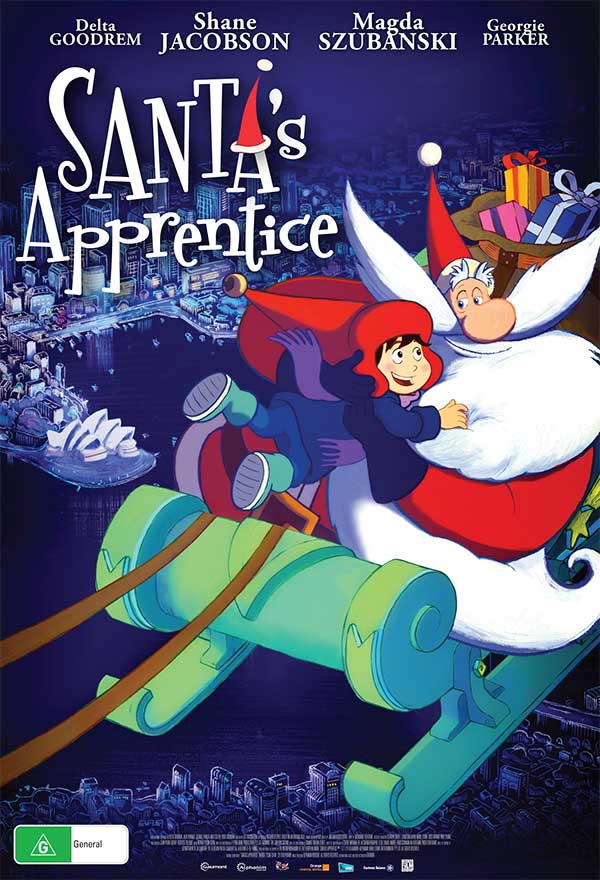 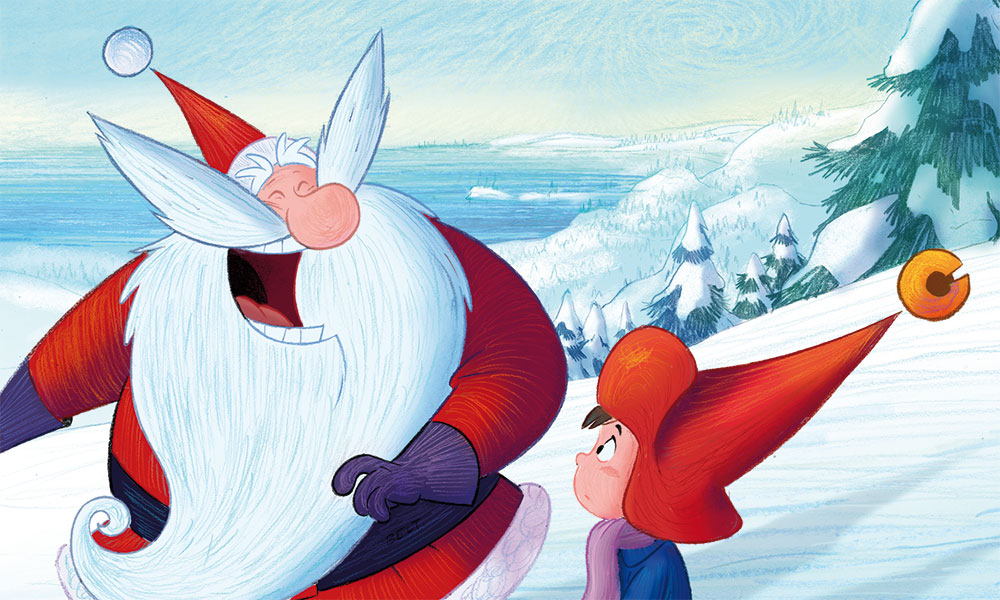 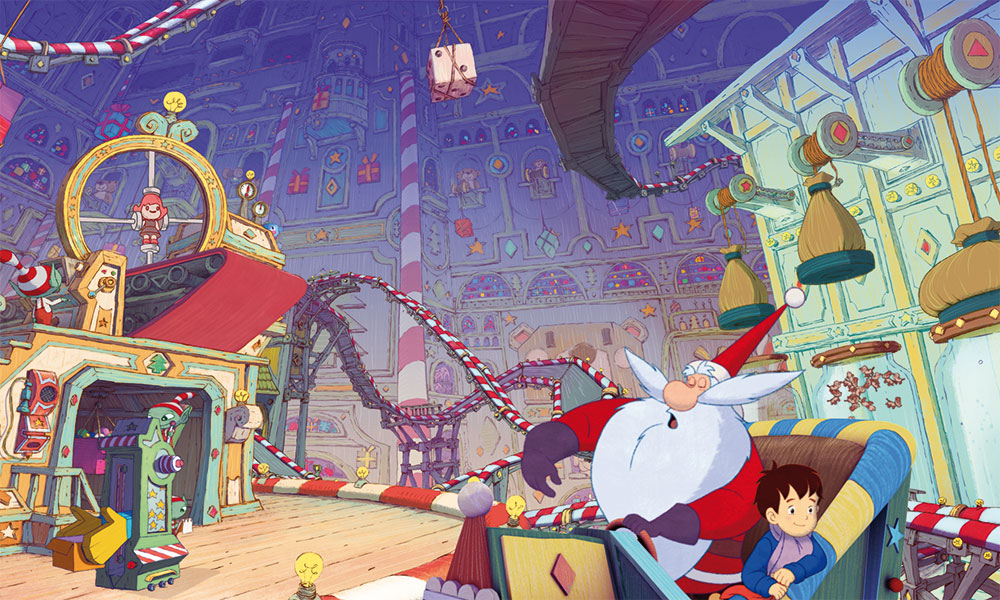 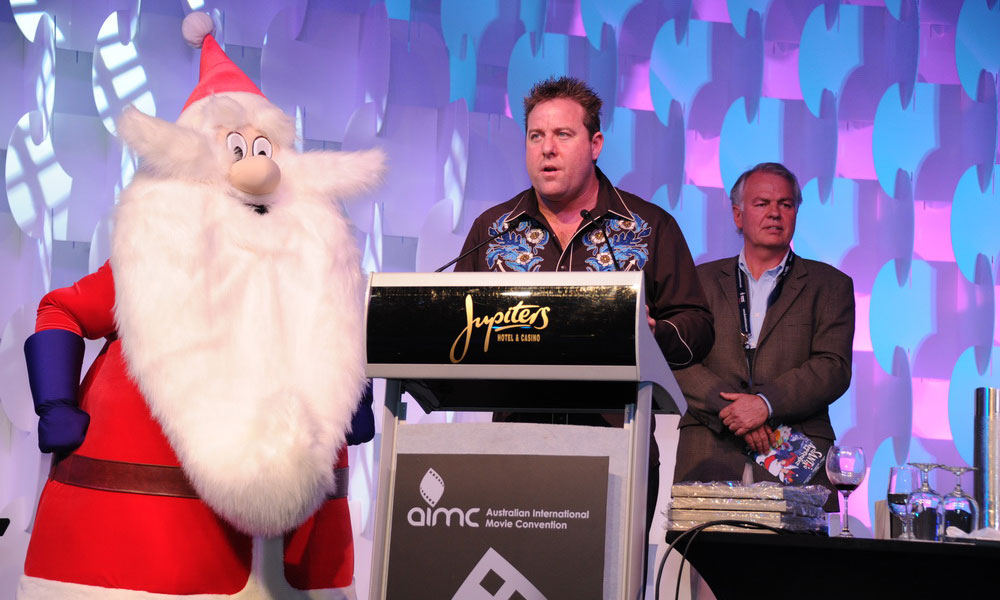