Charlie McFarland is a man in his late 60s who suffers a devastating loss and withdraws into his grief. Charlie’s youngest son Boots, although largely estranged from his father, is deeply concerned by his father’s decline. After visiting him one morning he decides something needs to be done and it is up to him to do it.

Boots convinces his reluctant father to take a fishing trip with him, but it is not until they are on their way does he confess that they are not actually going to fish at their favourite local spot, but off the top of Australia at Cape York – 3,000 miles away! The feisty old curmudgeon wants no part of his son’s crazy idea and does his best to escape, but Boots is onto him and the resulting trip takes the two on an adventure across some of the most beautiful locations and landscapes in Australia.

Shane stars with Paul Hogan in this heartfelt and emotional Australian comedy celebrating the relationship between father and son. 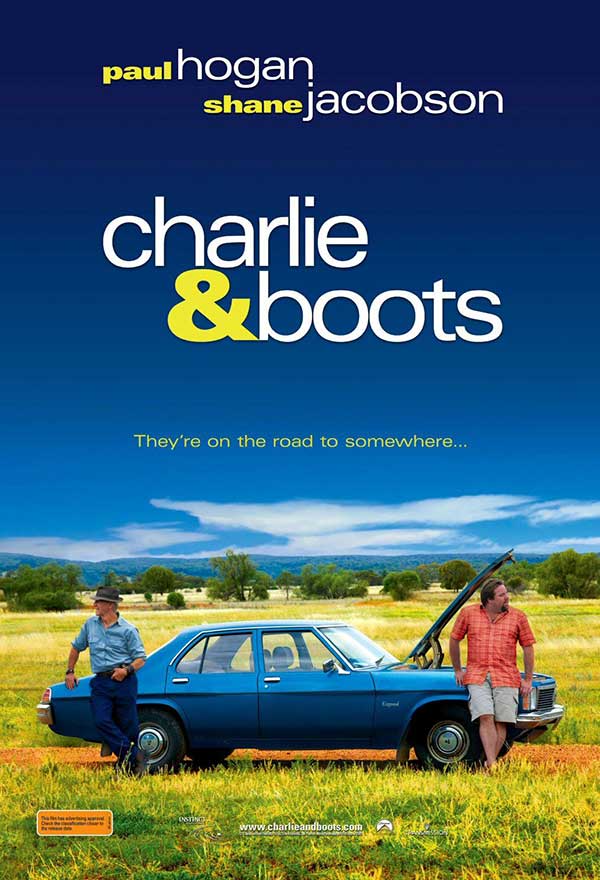 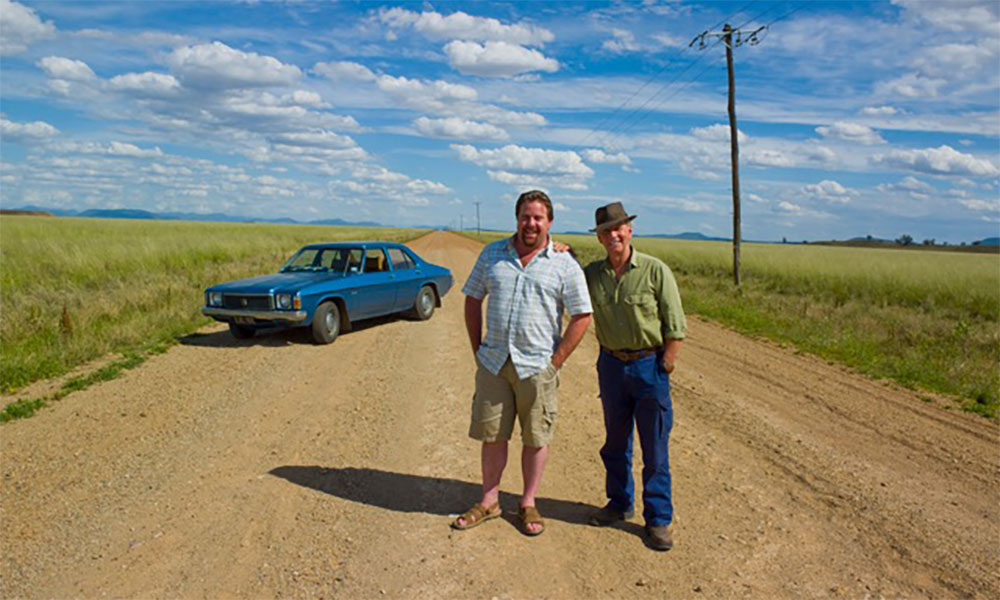 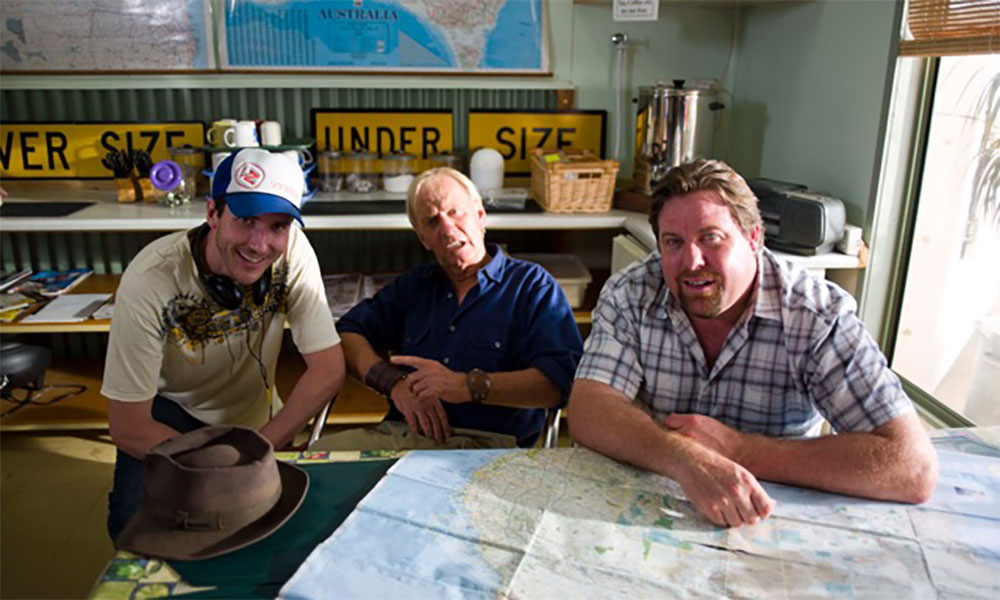