On a cold morning in the middle of country Victoria, two brothers arrive at the family home with treacherous intent. Terry and Jeff’s motive is to make sure their dying mother’s plan to change her will in favour of her husband - their stepfather - is upturned.

It is all meticulously planned, but there is one thing the boys didn’t take into account - spending an entire day together.  Old grudges, different worldviews and a troubled history will pit these two brothers against each other.  Shane and Clayton Jacobson star in their first feature film together since Kenny - Brothers' Nest - a tragic comedy about family, loyalty and murder, demonstrating that ‘brotherly love’ has its limits. 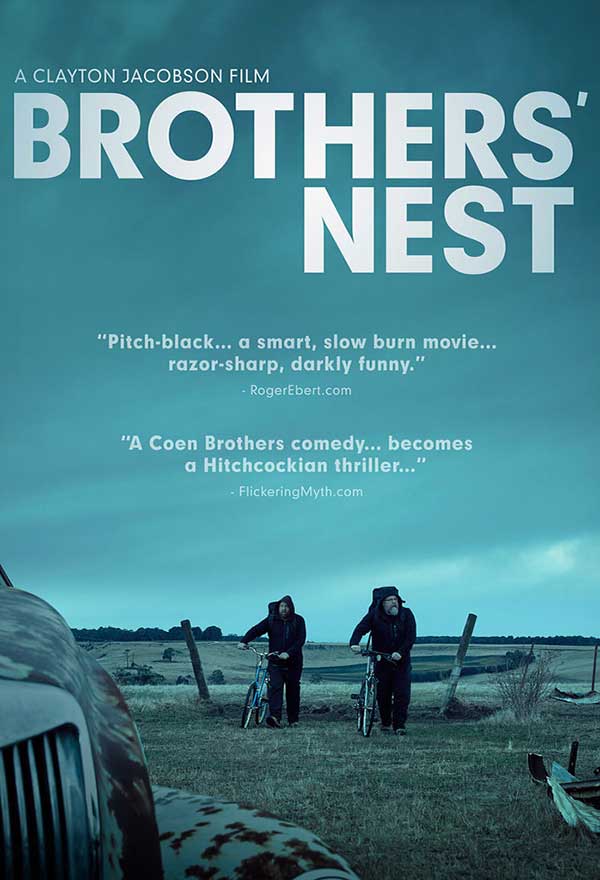 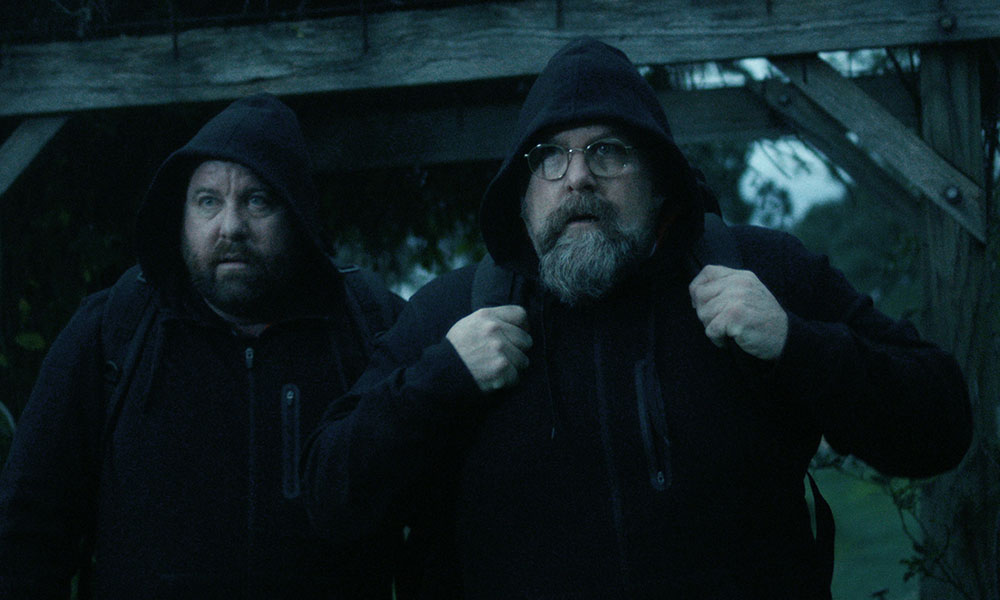 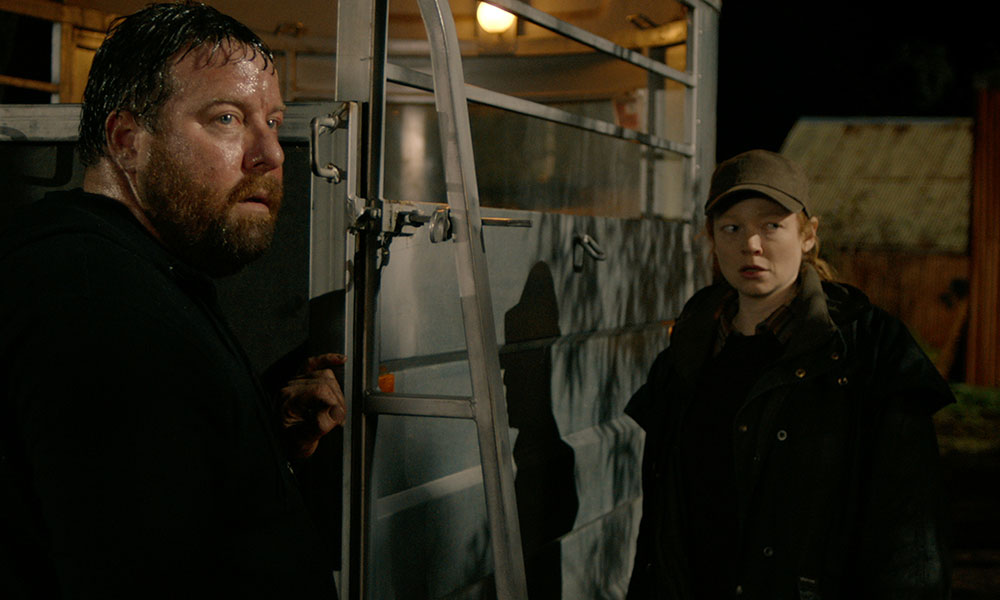 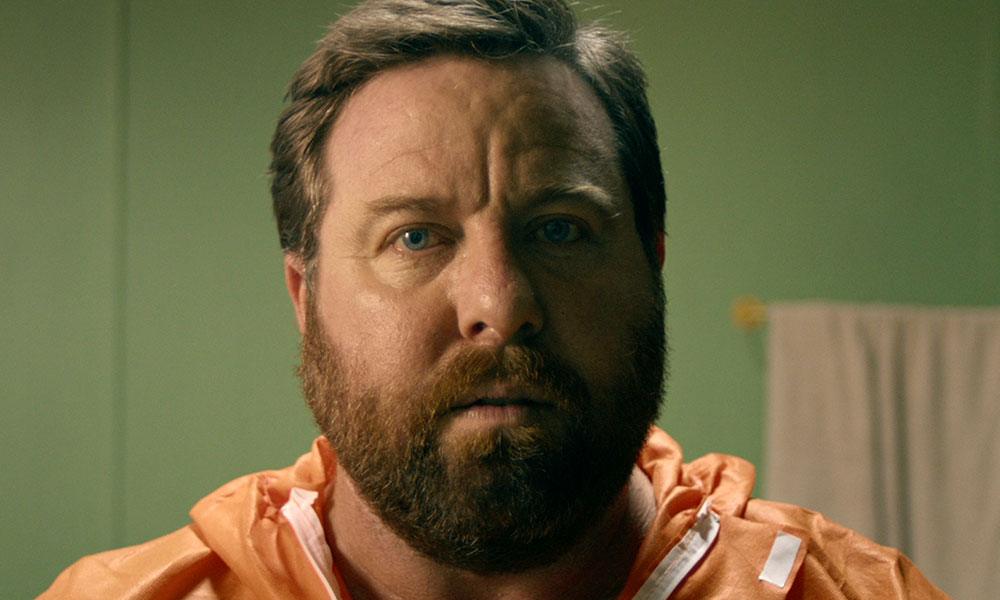 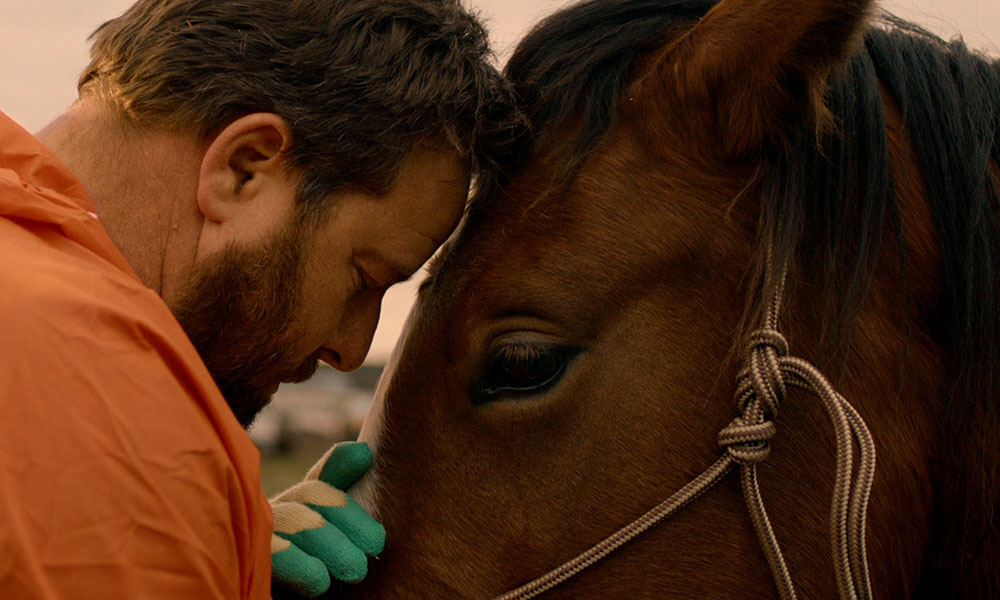 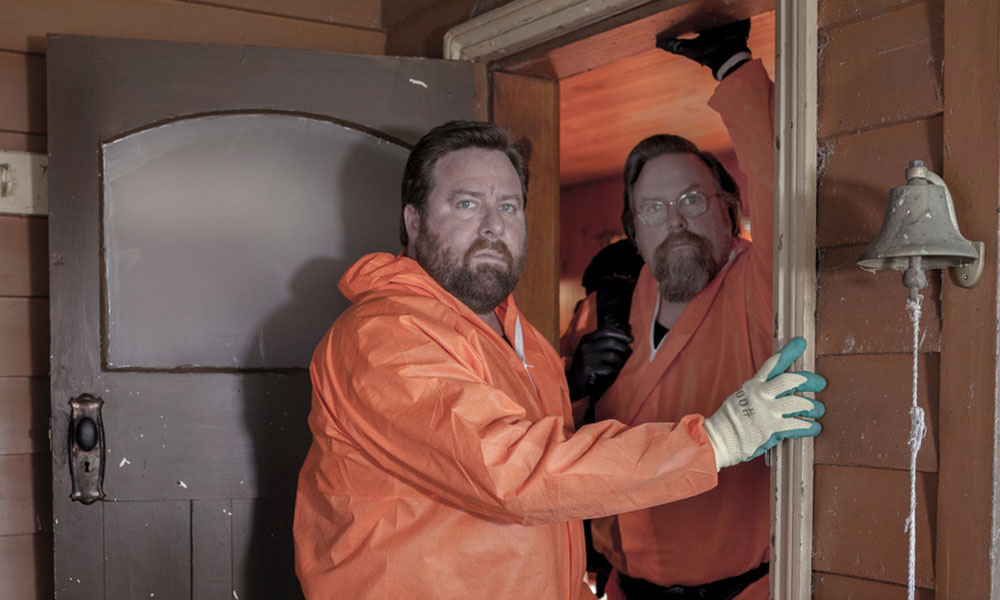 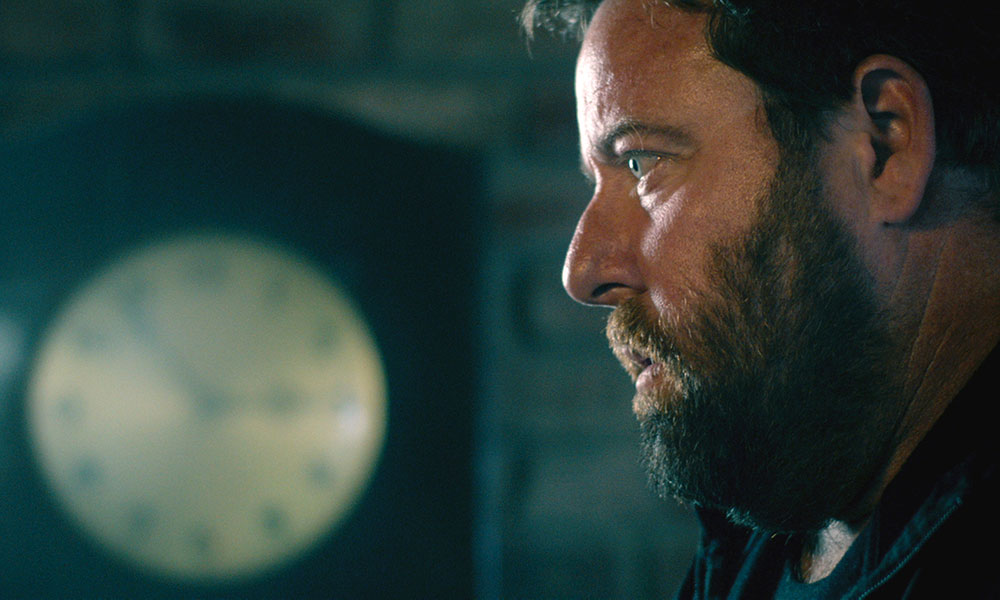