Audiences were introduced to Jason Bourne when he was pulled unconscious from the Mediterranean in The Bourne Identity. Over the course of three films, they followed his journey to survive and discover his identity. They watched his CIA handlers mount an increasingly desperate worldwide manhunt. They learned about the Treadstone program and Bourne’s special skills and abilities, and at the trilogy’s conclusion, they may have even felt the story was complete. The Bourne Legacy pulls back the curtain to expose a darker layer of intrigue, a deeper mythology, and a new hero who must battle to stay alive when his program suddenly becomes a liability.

Featuring Jeremy Renner (The Hurt Locker, The Town, The Avengers, Mission: Impossible — Ghost Protocol) as Aaron Cross, Edward Norton (The Illusionist, The Incredible Hulk) as ret. Colonel Eric Byer, Rachel Weisz (The Constant Gardener, The Mummy) and our own Shane Jacobson, The Bourne Legacy is a globe-trotting action-thriller for Bourne devotees and new fans alike. 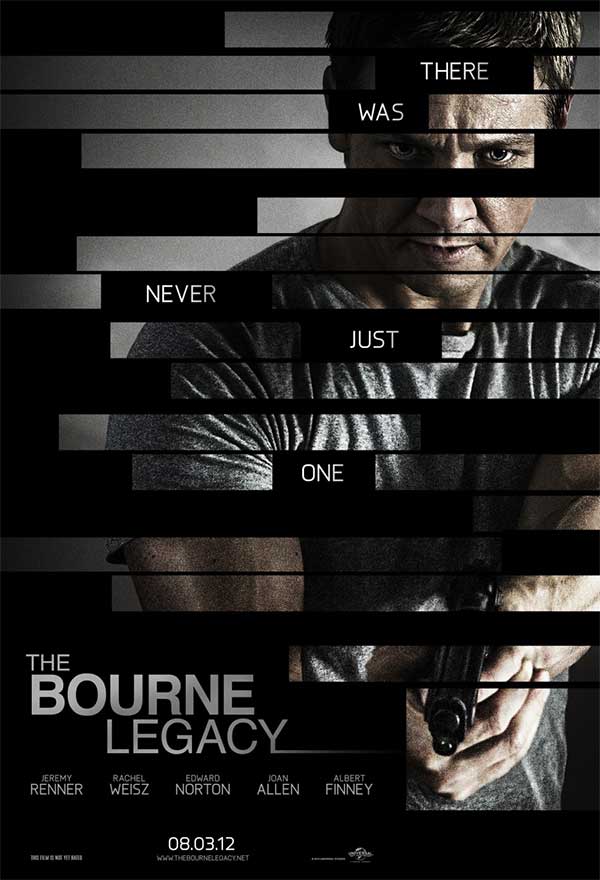 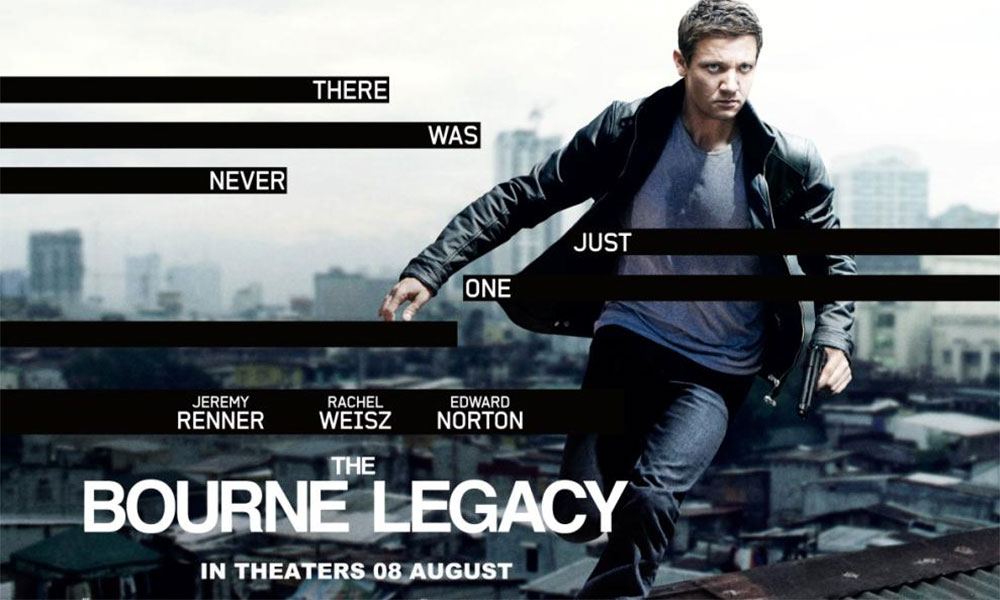 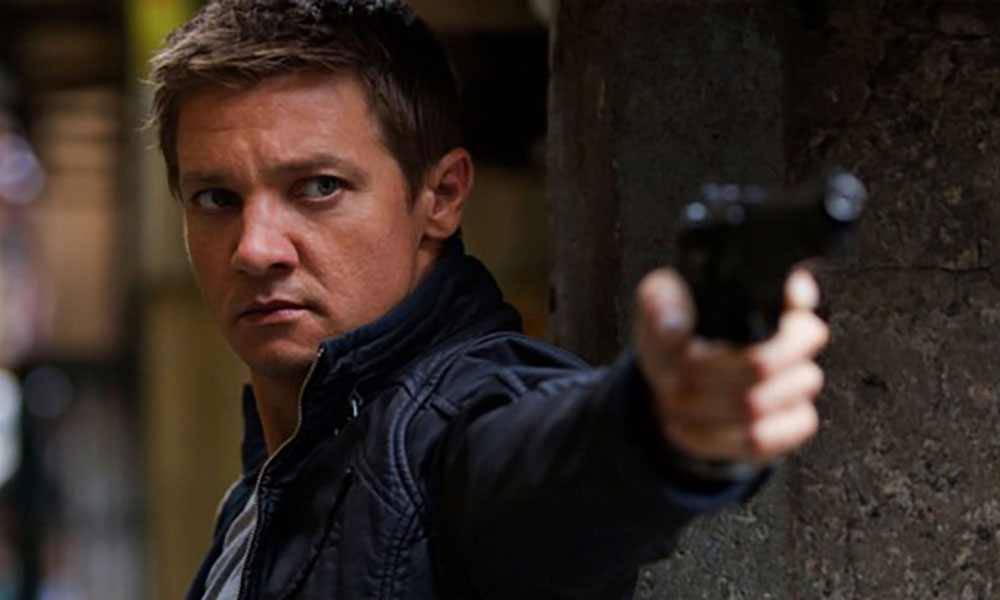 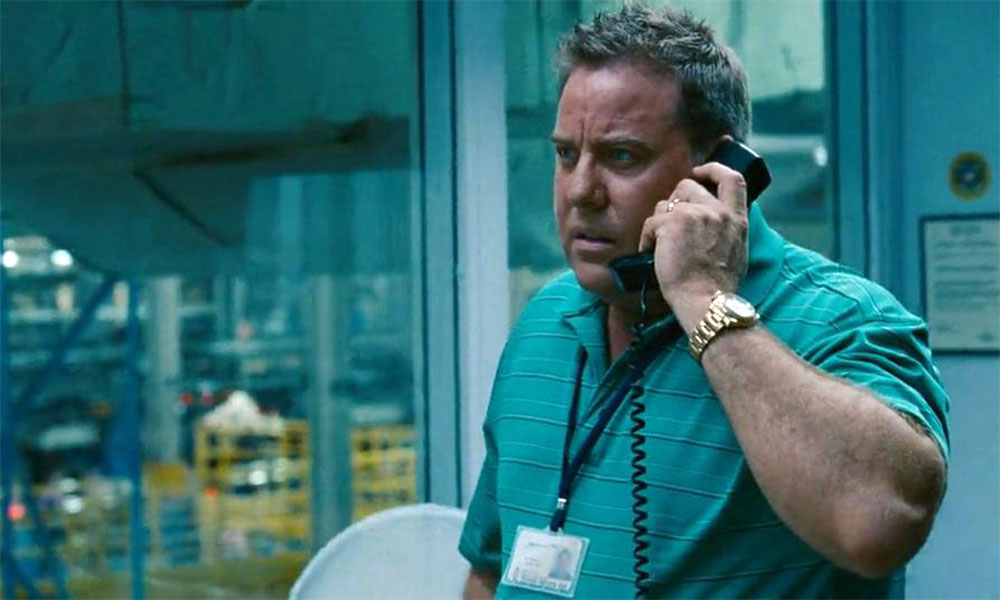 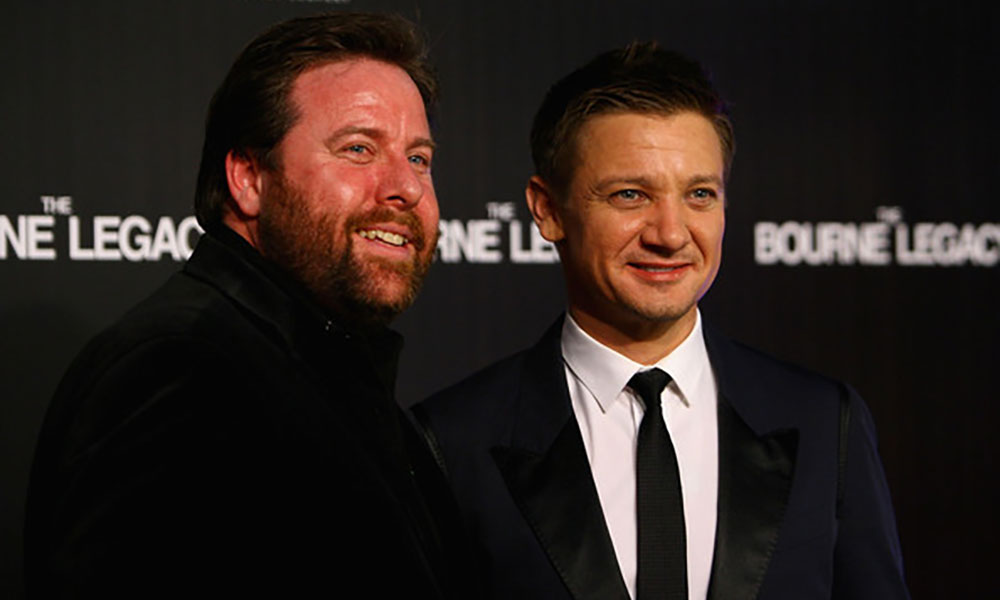