The Mystery Of A Hansom Cab

The Mystery of a Hansom Cab is a thrilling period piece and tightly plotted murder mystery set in sophisticated 19th century Melbourne. This adaptation of Fergus Hume’s 1886 novel follows the consequences of a hansom cab ride, where only one of the two passengers reach their destination alive. 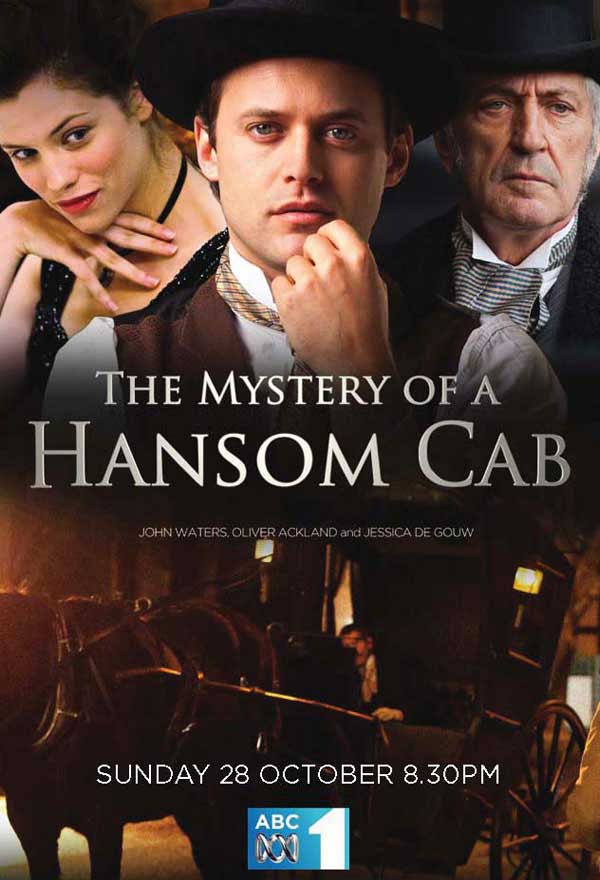 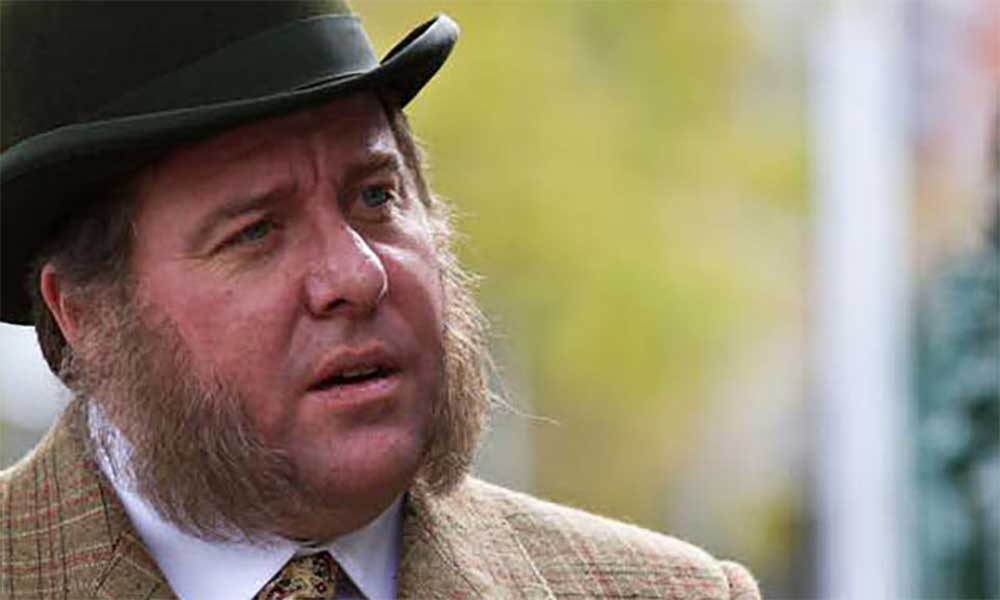 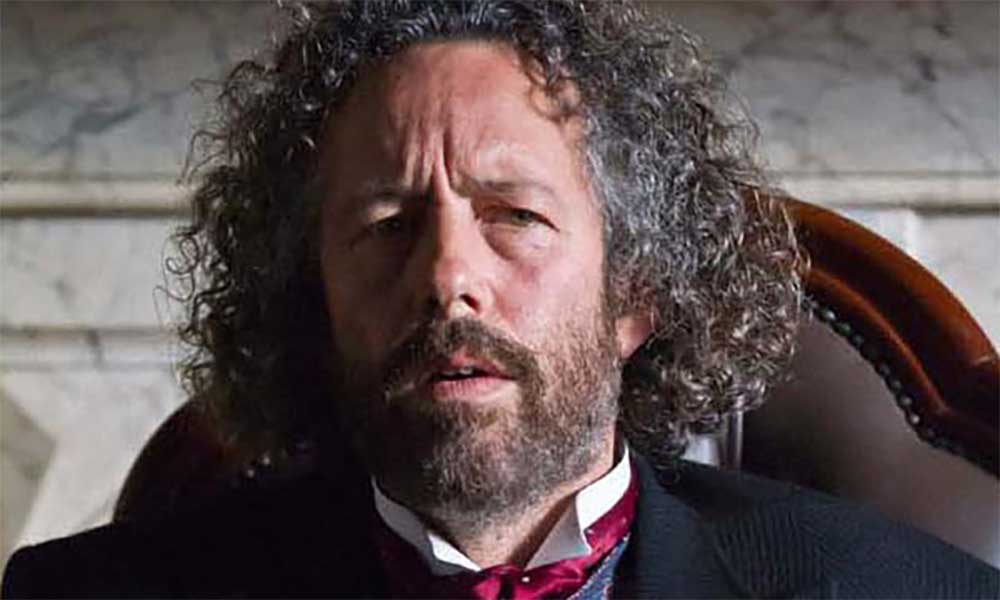 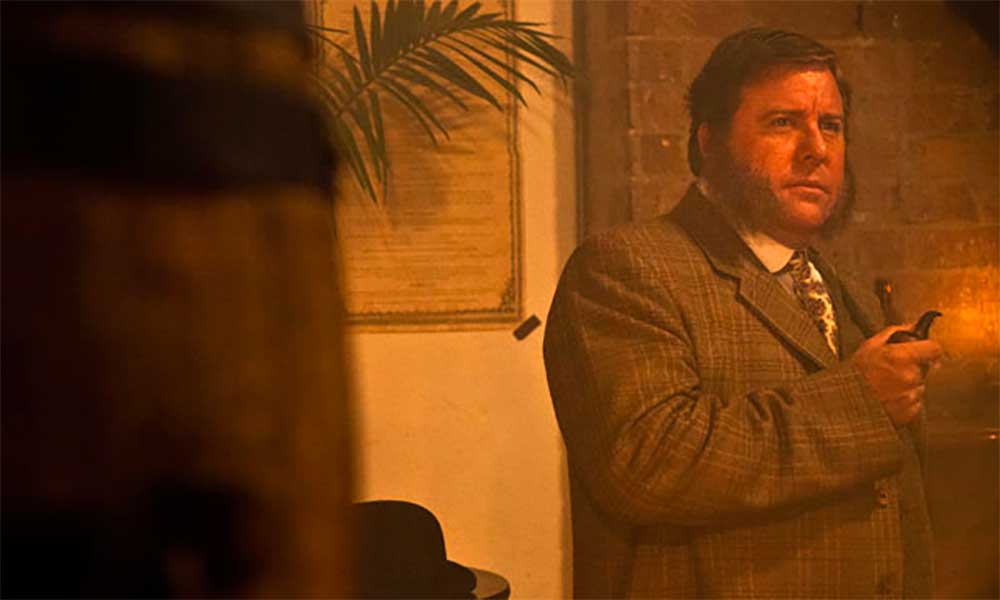 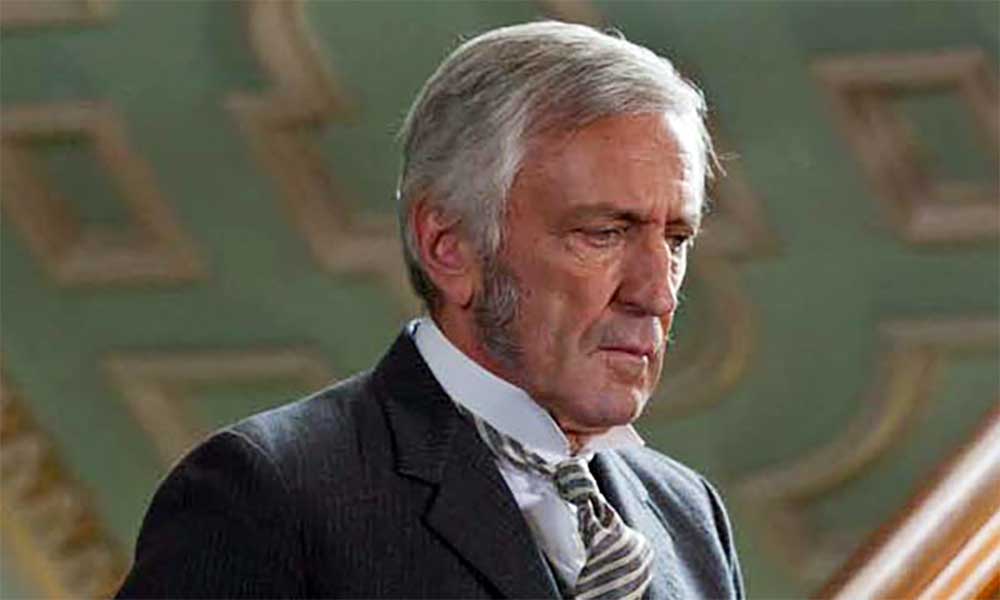