Jack helping out an old family friend Des Connors (Ron Jacobson) whose son Gary (Nicholas Coghlan) has gone missing. As Jack begins to dig, he discovers Gary Connors was a man with something to hide, and his friends are people with darker and more deadly secrets. 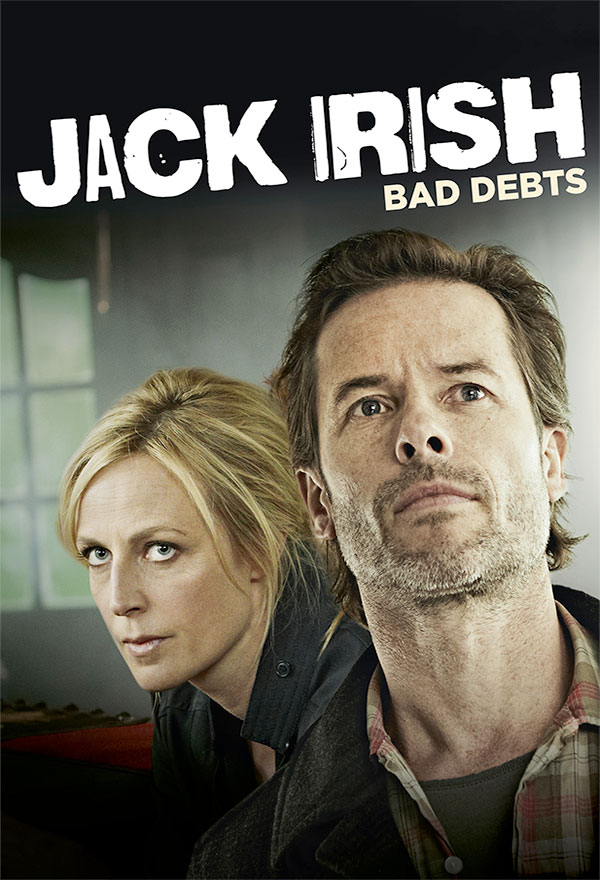 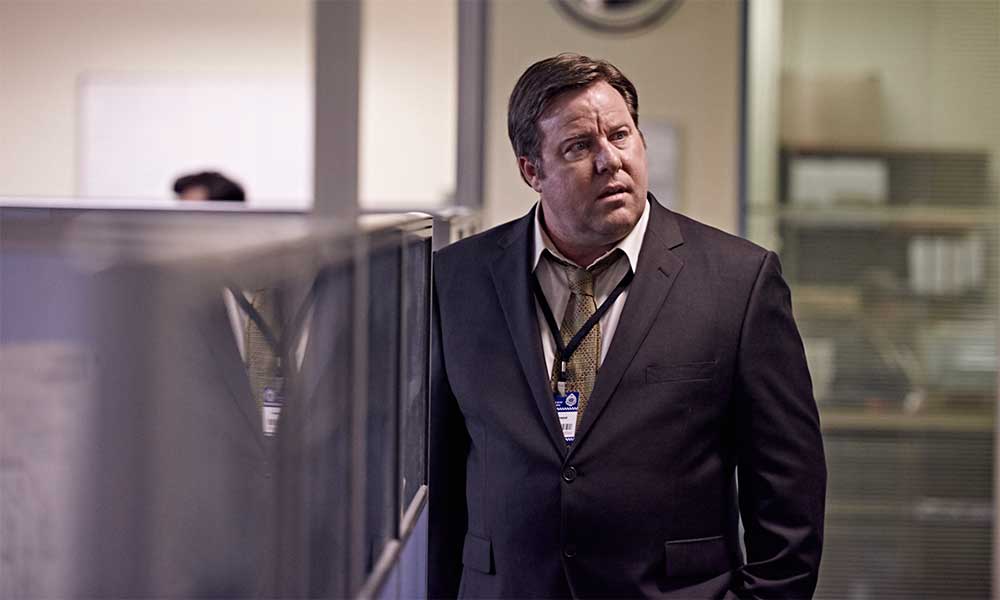 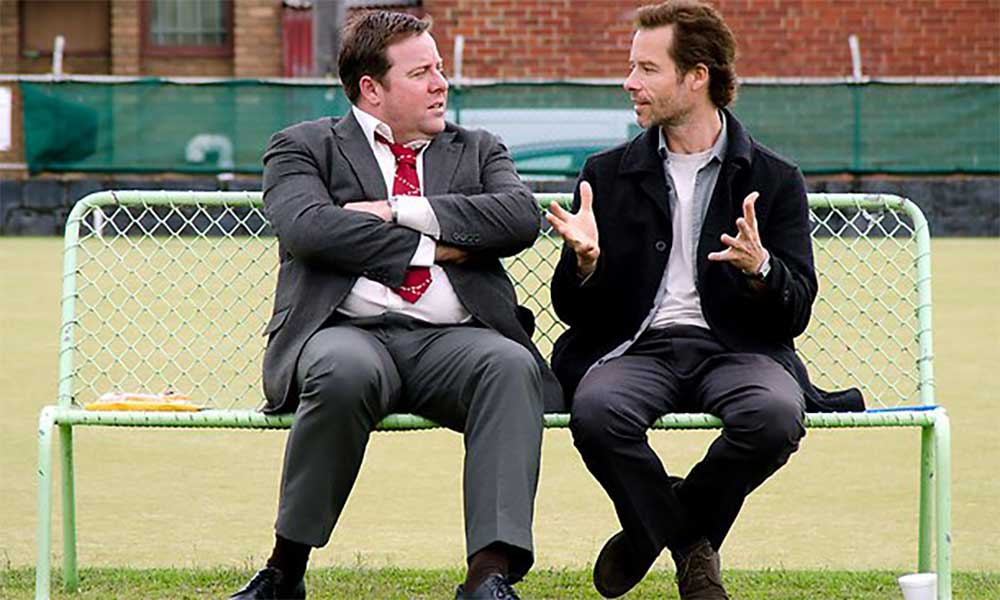 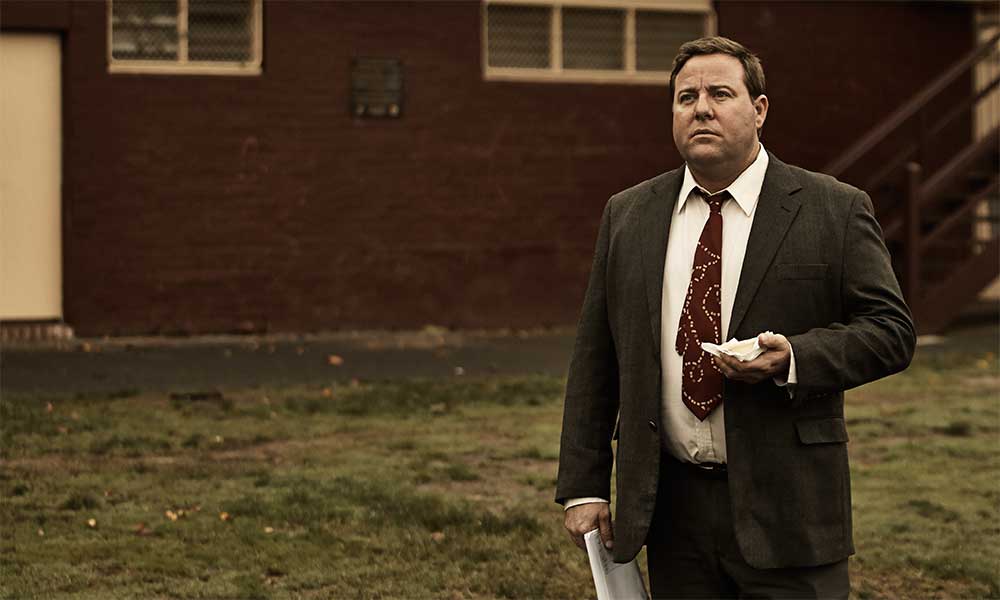