The Long Road To Overnight Success

After the film Kenny catapulted him to national and international fame, actor, writer, producer Shane Jacobson was told by people that he had a talent for acting. Which was great news as he’d been on the stage since the age of ten.

Working in musical theatre, stand up comedy, radio, ads, and the occasional Boy Scout review, Jacobson had been in the spotlight and behind the scenes, he had learned how to make people laugh and how to move them and he had felt the allure of the spotlight. He knew this was what he wanted to do, but it would take him years to get there in between his many (very) odd jobs.

Success, when it came, was sweet, but so was getting there. Here Jacobson tells the story of his life in the droll, hilarious way which made him so appealing in Kenny and in films like Charlie and Boots. From a childhood spent among loving but stage-hungry ‘carnies’ to an adulthood spent travelling, falling in love, learning to drive every vehicle ever made and generally distracting himself from a serious career path, this is a charming, truly Australian memoir. 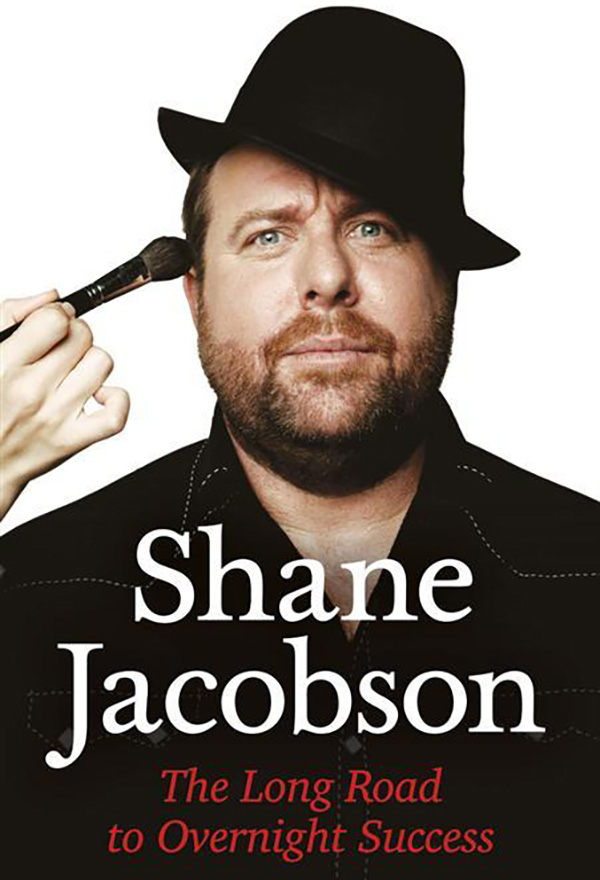