Shane, along with Lisa McCune, Daniel MacPherson and Spencer McLaren, took part in these very special, one-night-only events held at Her Majesty’s Theatre, Melbourne and the Sydney Town Hall to coincide with the handing down of the Senate’s findings from the inquiry on same-sex marriage in Australia.

Directed by Bruce Myles, the Australian readings of 8 The Play followed the critically acclaimed New York and L.A. readings led by industry heavyweights Brad Pitt, George Clooney, Jamie Lee Curtis and Martin Sheen. The play is an unprecedented account of the US Federal Court case where pro and anti-gay marriage foes faced off over the "Proposition 8" ballot measure which stripped gay and lesbian couples of the freedom to marry in California.

All profits from the staged reading supported Australian Marriage Equality (AME) and their fight to end marriage discrimination in Australia. 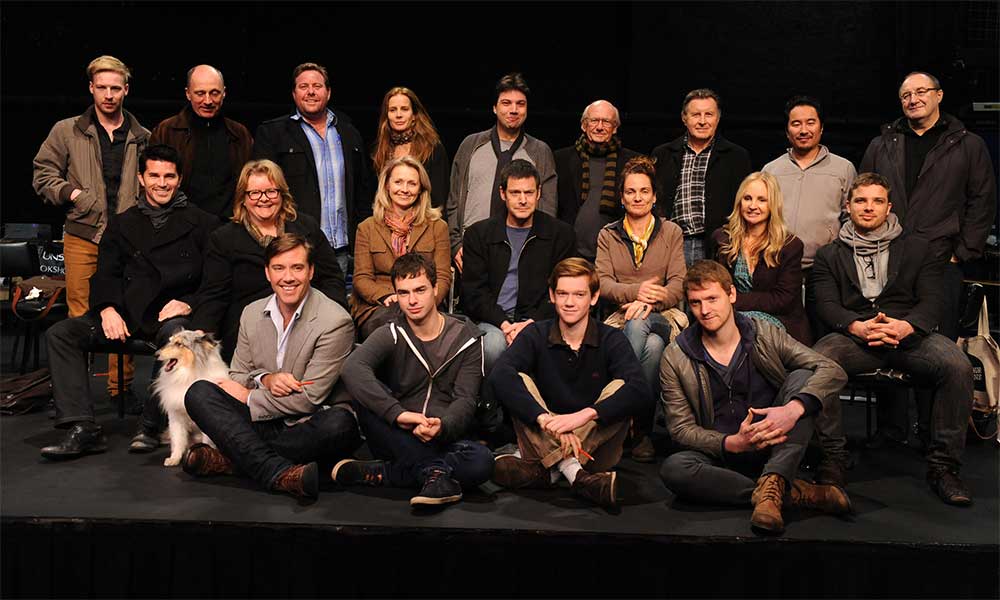 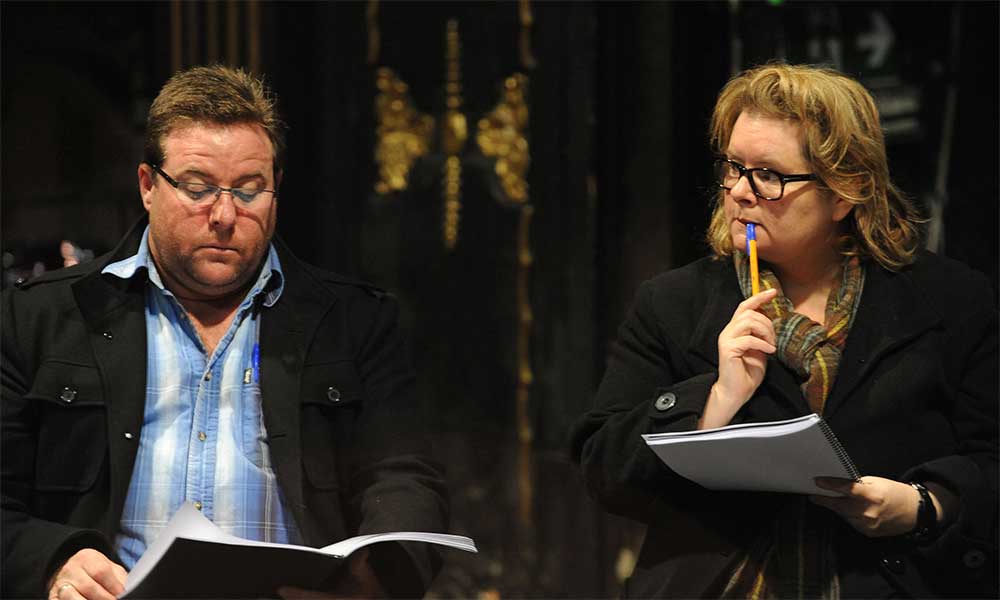 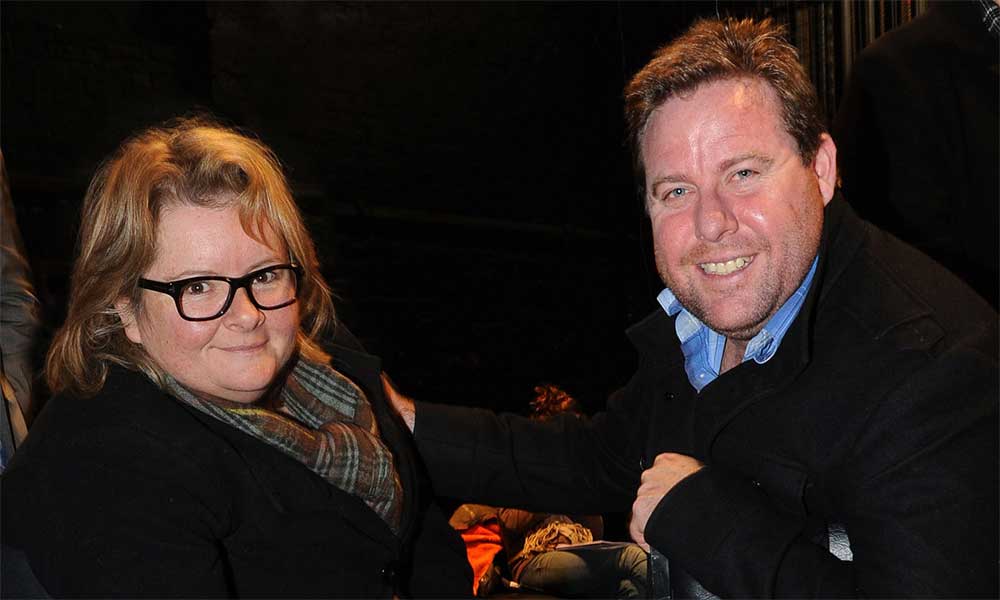 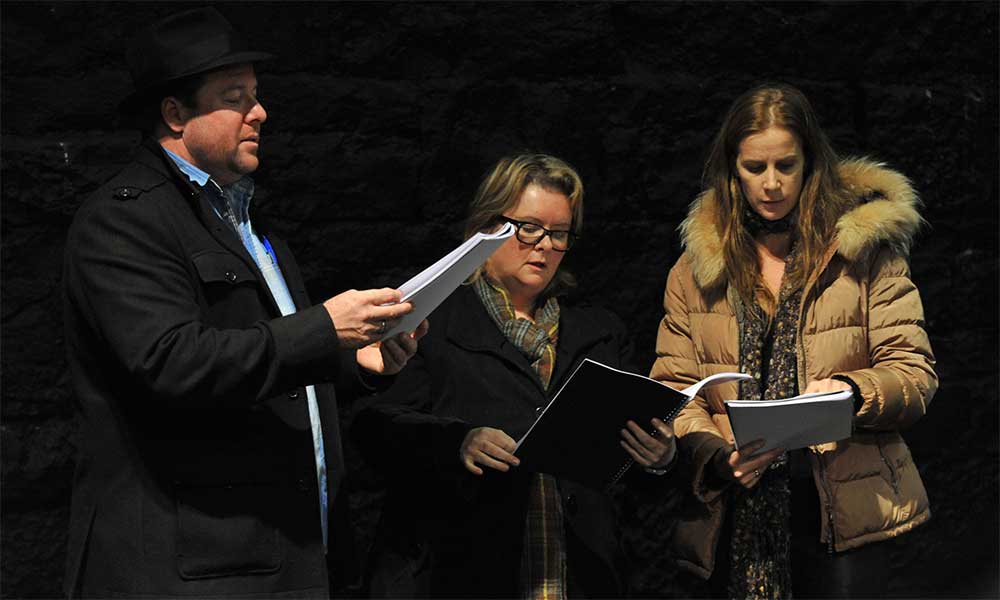