Guardians Of The Tomb

An innocent discovery of a well-preserved mummified Emperor from 200 B.C. China unearths a two thousand-year-old nightmare, a secret that should have remained buried.

Shane stars with Golden Globe® and Emmy® winner Kelsey Grammer, Kellan Lutz and multi-award-winning Chinese actress and singer Bingbing Li as a team of scientists who lose a colleague in an ancient labyrinth.  The motley crew must work together to recover him while trying to make the discovery of a century.  In their quest they find themselves underground, battling ancient, terrifying Chinese magic and making their way through a swarm of deadly, man-eating spiders – only to uncover the secret behind the insects’ power and intelligence. 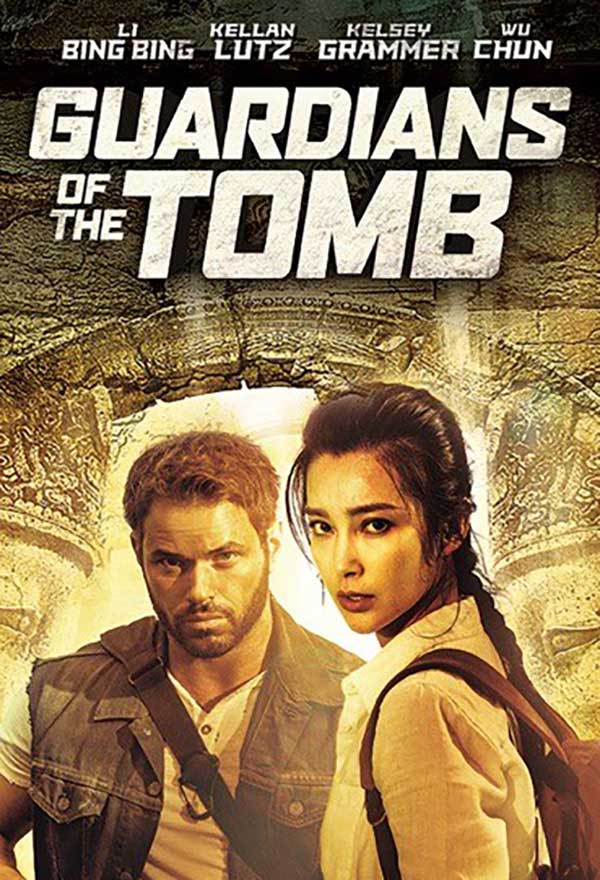 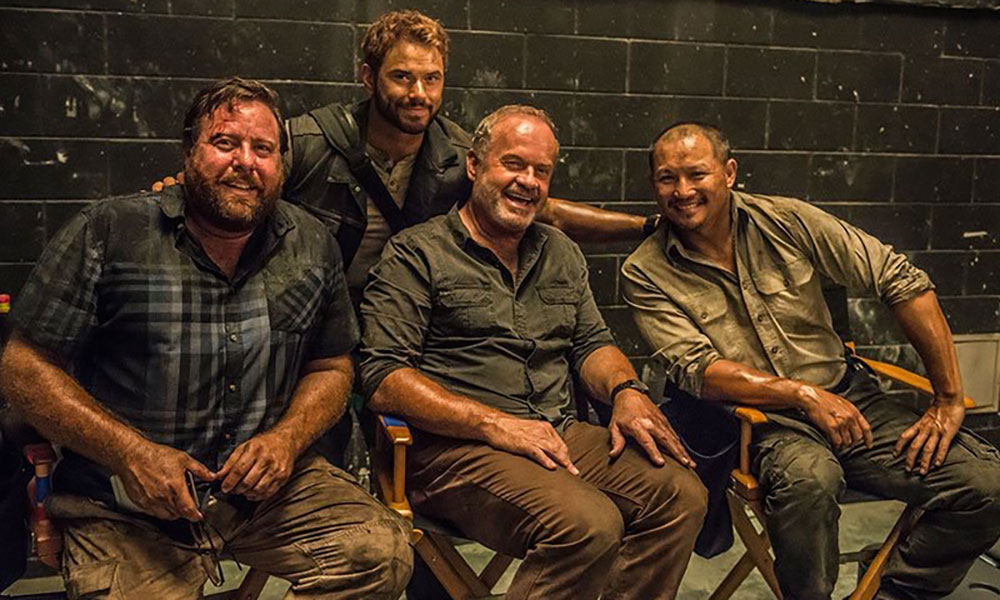 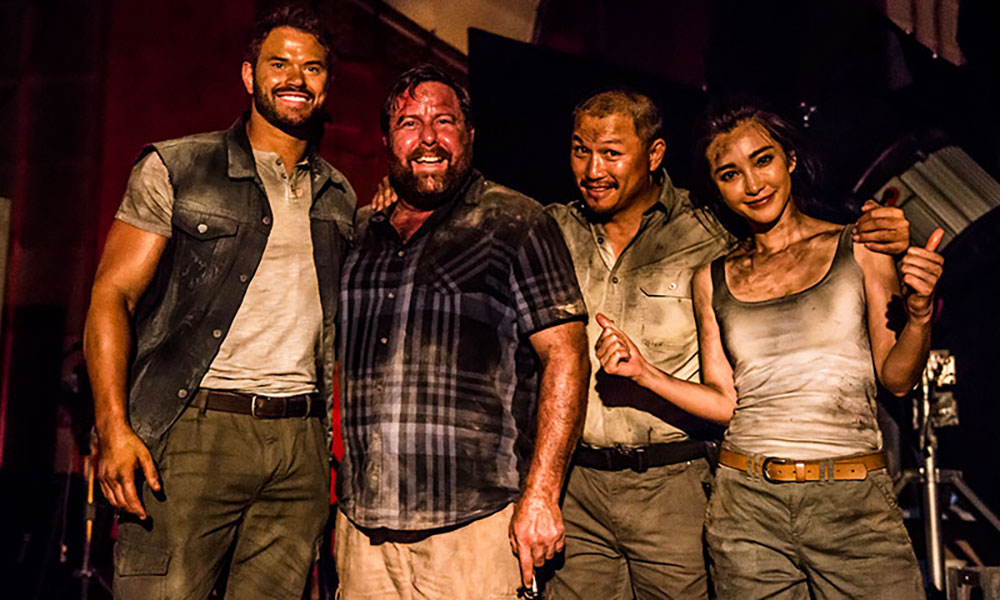 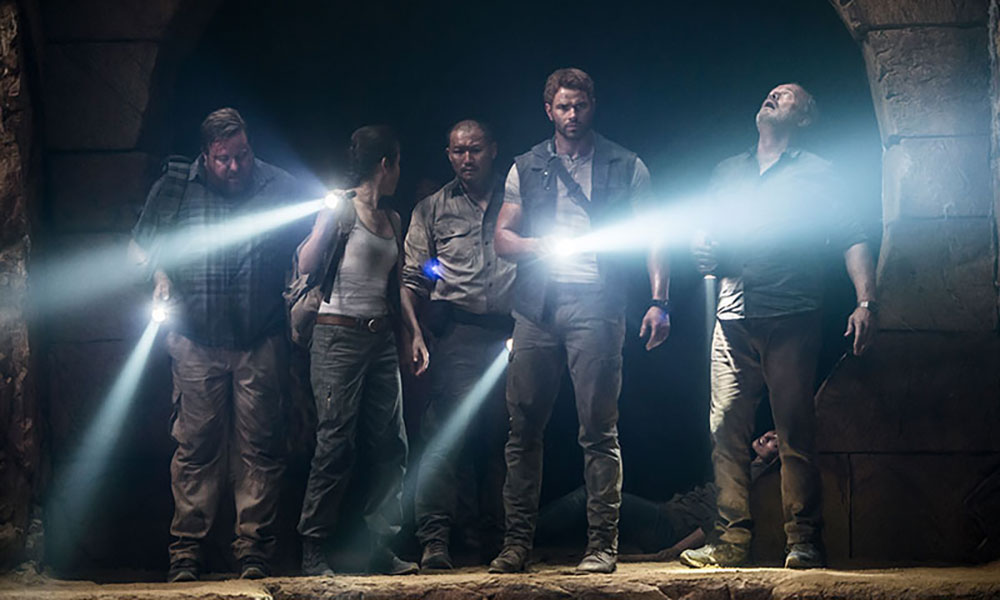 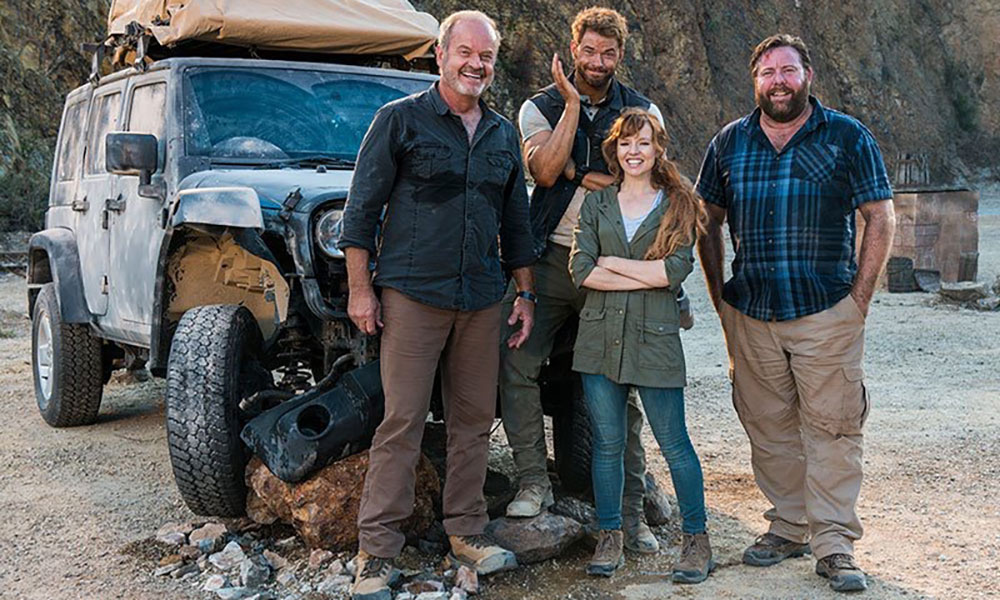 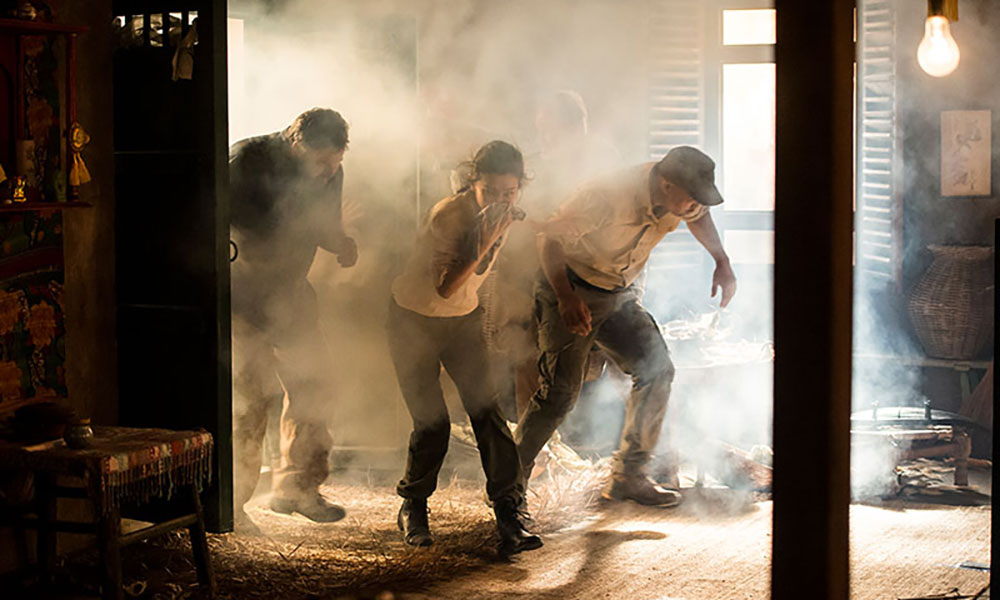 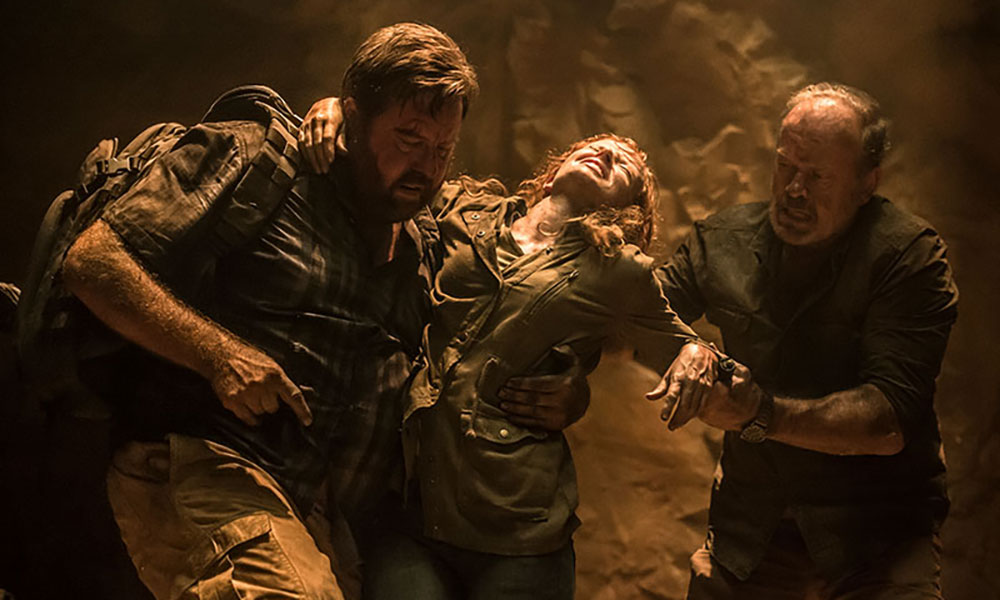